Iraq plans to sign a memorandum of understanding with Chevron Corp. to explore for oil in the country’s southern province of Dhi Qar, according to a person familiar with the matter. 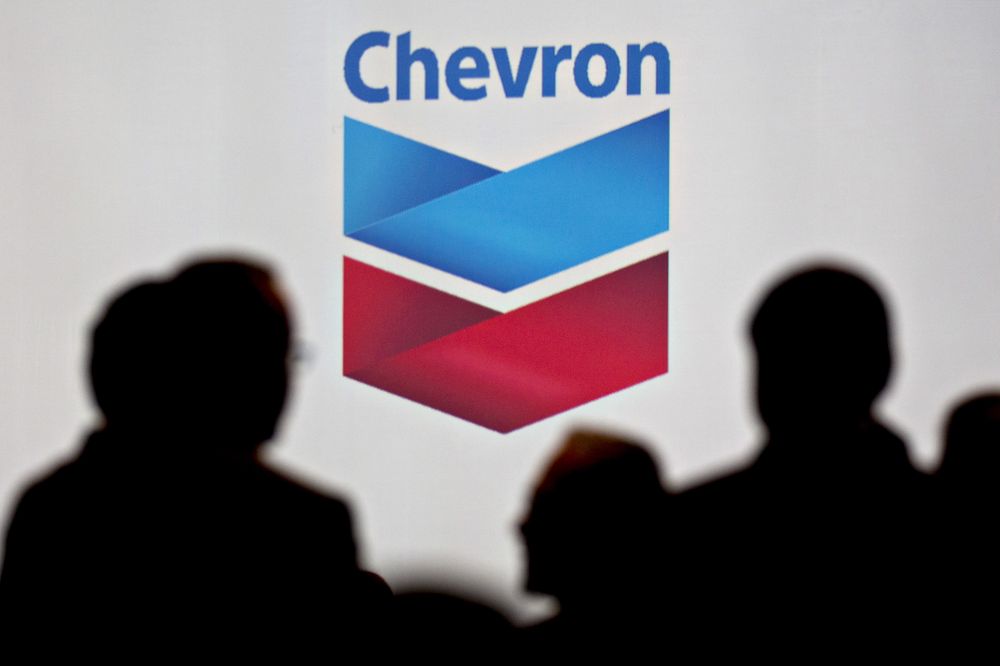 The deal formalizes Chevron’s interest in exploring the eastern and western parts of Nasiriyah, the capital of Dhi Qar, the person said. It would exclude areas of the province that contain oil fields and exploration blocks.

Chevron began talks with OPEC’s second-biggest producer two years ago and resumed meetings with oil ministry officials recently. While any production would likely be years away, the California-based oil major is looking to use this year’s crude price crash to gain access to quality reserves cheaply, while European rivals are focusing on a transition to low-carbon energy sources and Exxon Mobil Corp. is reining in spending.

After focusing on U.S. shale for the past three years, Chevron appears to be ramping up activity with the Middle East. Its $5 billion purchase of Noble Energy Inc. last month brings it a massive Israeli gas field, and the company is also increasing production from the partitioned zone between Saudi Arabia and Kuwait.

The MOU was earlier reported by Dow Jones, which said it could be announced later this week when Iraq’s new prime minister visits Washington.