Back to the news list
Japan and U.S. to test methane hydrate extraction in Alaska 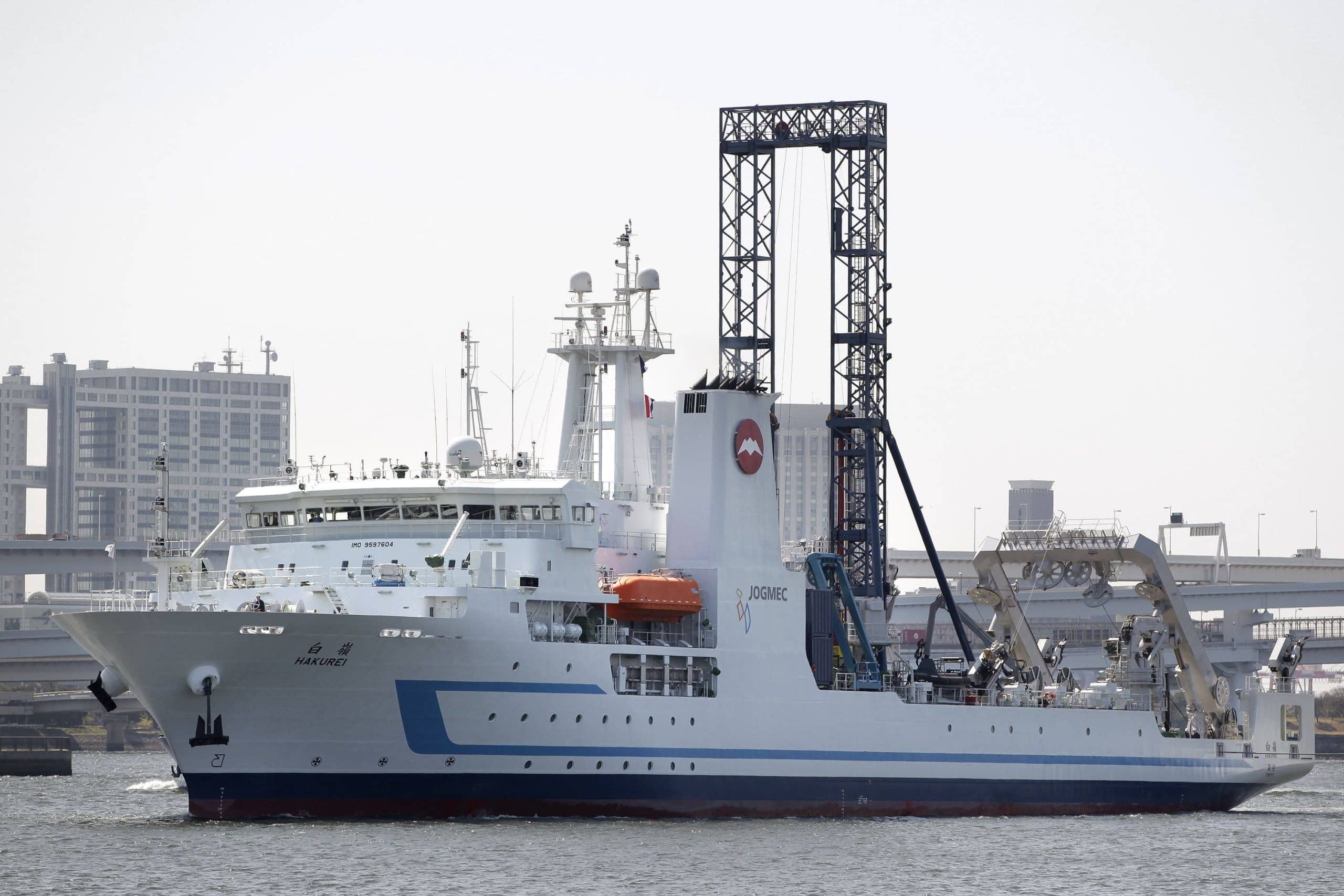 Japan and the United States will conduct a joint study to produce gas from methane hydrate, a next-generation energy resource, in permafrost in northern Alaska from next year, a Japanese government source said Wednesday.

The aim of the project is to commercialize the use of methane hydrate extracted from the country’s coastal waters by March 2028, the source said.

Methane hydrate, an ice-like substance that consists of methane and water, is seen as a potent alternative source of energy to conventional fossil fuels. Reserves of the substance have been confirmed to exist in the seabeds of Japan’s coastal waters.

The Ministry of Economy, Trade and Industry is set to earmark funds in its request for the fiscal 2021 budget, according to the source.

The joint study will be conducted by Japan Oil, Gas and Metals National Corp. and the National Renewable Energy Laboratory of the U.S. Energy Department, it said.

Based on the results from the extraction tests in Alaska, they plan to conduct another test to manufacture methane gas in the Pacific in fiscal 2023 or later, with the aim of starting commercial operations by fiscal 2027.

Under international pressure to fight global warming, resource-poor Japan has decided to reduce its dependence on coal power.

Tokyo is seeking to strengthen the development of domestic energy resources such as methane hydrate, while promoting the use of wind power and other renewable resources.