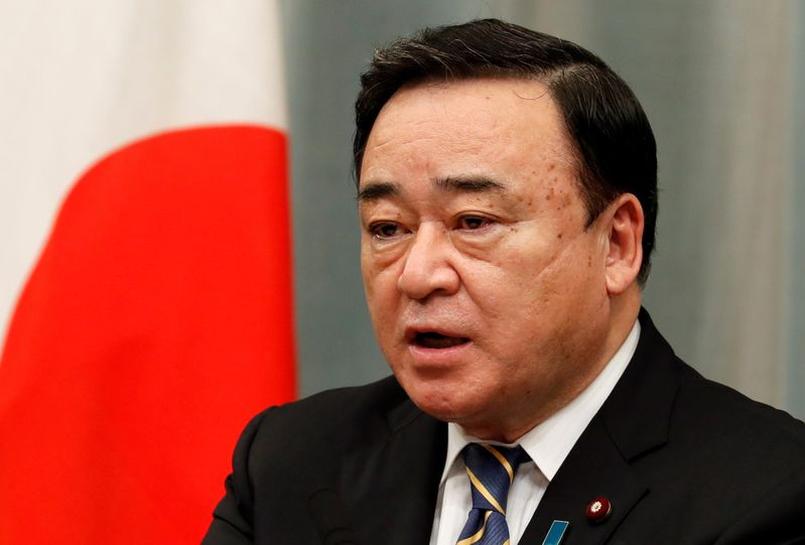 Japan on Tuesday launched its latest three-yearly energy policy review, with the country grappling with a need to cut greenhouse gas emissions even as the public remains wary over nuclear power following the Fukushima disaster.

But for the year ended March 2019, fossil fuels such as liquefied natural gas (LNG) and coal accounted for 77%, while renewables came to 17% and nuclear 6%.

Many experts view the nuclear target as difficult to achieve in the wake of the 2011 Fukushima disaster, which led to a big shift in public opinion.

“No conclusion has been drawn in terms of energy mix. We hope to hear various views from members of a panel and to see active discussions,” he said.

As the panel of experts under Kajiyama’s ministry met on Tuesday to start the review, many expressed a desire to boost renewable energy and set a clear long-term policy on nuclear power.

Japan aims to cut its greenhouse gas emissions by 26% from 2013 levels by 2030, but its environment ministry warned in July the electricity industry, which accounts for 40% of its CO2 emissions, will miss its 2030 reduction target.

Only two nuclear reactors are currently operating in Japan, with several shut for maintenance and many others still undergoing a re-licensing process under new safety standards imposed after Fukushima.

The discussions are expected to continue through next year.