Japan is sounding out major oil refiners about buying Russian ultra-light crude from the Sakhalin-2 gas and oil project to ensure that the plant can continue to operate smoothly, two sources with direct knowledge of the talks said.

The Sakhalin Island complex, partly owned by Gazprom and Japanese companies, is vital to Japan’s energy security as it accounts for 9% of the country’s liquefied natural gas imports. 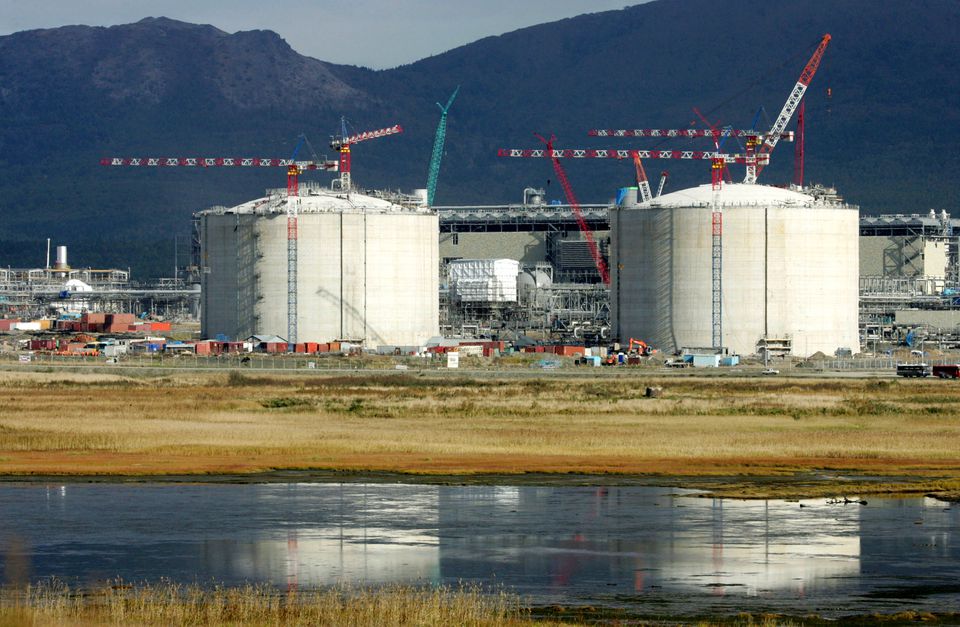 The government’s move signals a potential restart of Russian oil imports by Japan for the first time since June. This is not likely to upset its allies in Group of Seven (G7) as they have agreed to exempt the Sakalin-2 oil from a price cap placed on Russian crude exports this month.

“The government is sounding out top refiners to buy oil from the Sakhalin-2 to make sure LNG supply from the project can continue,” one of the sources, a senior industry official, told Reuters.

Refiners in the world’s third-largest economy, which is heavily reliant on energy imports, suspended Russian oil purchases after Tokyo agreed to phase them out with other G7 countries in response to Moscow’s invasion of Ukraine.

Sakhalin Blend crude exports have fallen to three cargoes per month between October and December, down from five per month before the Ukraine war, Refinitiv data showed.

“We are consulting with refiners to see if they could buy the Sakhalin-2 oil while asking the refiners which had been buying the oil before Russian invasion of Ukraine to continue purchasing,” the second source, a government official, said.

The sources declined to be identified because the information is not public.

Japan’s trading houses continue to own stakes in the Sakhalin-2 project, which Tokyo says is essential for energy security. Japan has said that blocking the international purchase of Sakhalin-2 oil would hinder the production of natural gas.

Japan’s second biggest refiner Idemitsu Kosan would consider whether or not it would buy the oil if requested by the government, a spokesperson said.

Sakhalin Energy did not respond to a request for comment.