Back to the news list
Japan to auction 4.8 mln barrels of crude oil amid efforts to stabilize market

Japan began procedures toward auctioning off 4.8 million barrels of crude oil from three state reserve bases on Friday in a bid to stabilize the market amid skyrocketing prices.

The release from the national reserves will be the first since Japan introduced the scheme in 1978. The oil will be available to the winning bidder on June 20 or later, local media reported Friday, April 22nd. 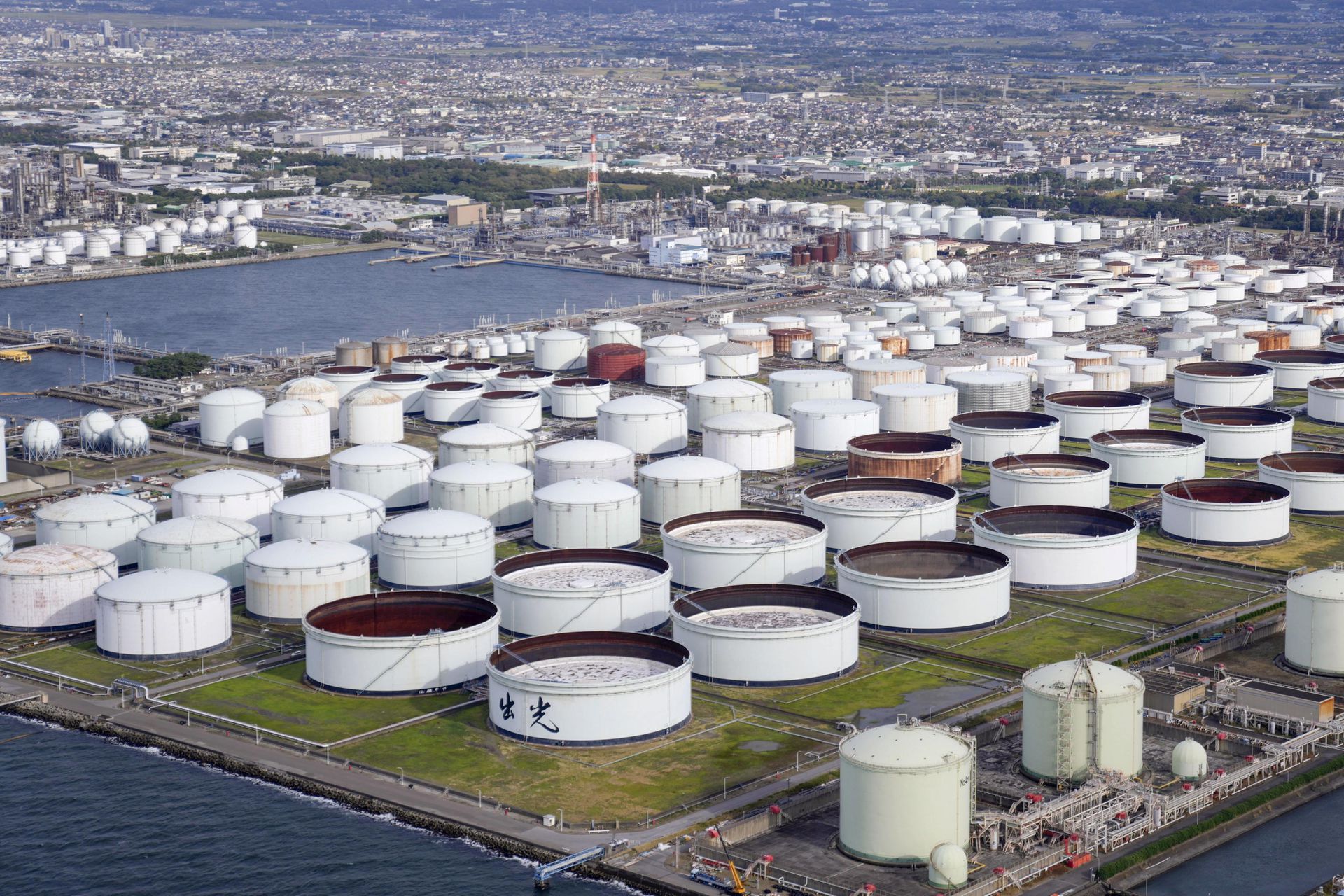 Japanese Prime Minister Fumio Kishida has pledged that Japan will release 15 million barrels of oil reserves. The move is in coordination with the International Energy Agency (IEA), which plans a joint release by its 31 members of 120 million barrels, to help stabilize markets.

“We will swiftly advance the necessary procedures for the rest of the reserves for the release,” Koichi Hagiuda, Japan’s Economy, Trade and Industry Minister, told a press conference Friday, April 22, 2022. The ministry said last week 6 million barrels, one of the largest by Japan from both private and state reserves, will be released to the market over a six-month period through Oct. 8.