The Japanese government plans to support Mitsui & Co and Mitsubishi Corp in their attempts to stay in the Sakhalin-2 oil and gas project, three sources said, after Russia seized control of the development key to Japan’s energy supply.

There has been speculation whether the Japanese firms would remain in the consortium, as Tokyo-Moscow tensions rise over Russia’s invasion of Ukraine. Japan has joined Western sanctions on Russia. 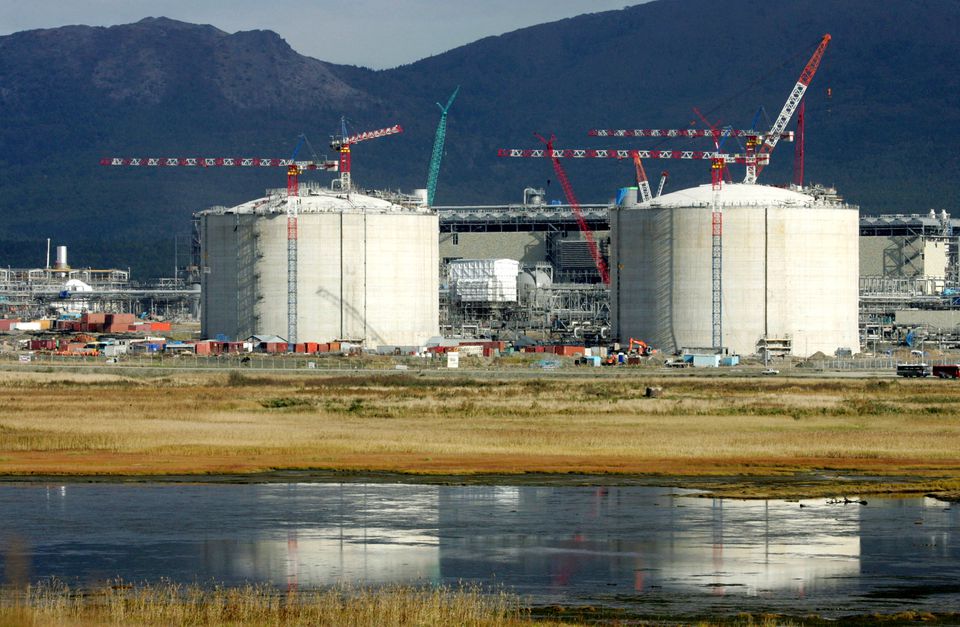 Japan’s trade and industry ministry will be relaying the decision to the firms shortly, said the three people with the knowledge of the matter. They asked not to be named because the information is not public.

Japan’s effort is likely aimed at sending a clear signal of government backing for the project and bucks moves by Western nations that have prohibited private companies from making new investments in Russia.

The people declined to give details on what the Japanese government will do to help the trading houses maintain their stakes.

Prime Minister Fumio Kishida said on Thursday the government would work with the private sector on the matter, as Japan aims to secure its right and stable supply of liquefied natural gas.

Mitsui and Mitsubishi representatives said on Saturday the companies will discuss the matter in collaboration with the government as well as their partners. Officials from the Ministry of Economy, Trade and Industry could not be reached for comment outside business hours.

Shell , one of the largest stakeholders in the consortium, announced its exit from the project and is in talks to sell its stake to a consortium of Indian energy companies, Reuters reported in May.

Russia’s state-run Gazprom has a 50% plus one share stake in the project, while Mitsui holds 12.5% and Mitsubishi 10%.

Russia last month decided to create a firm that will take over all rights and obligations of the Sakhalin Energy Investment Co in Russia’s Far East, amid Western sanctions imposed on Moscow.

It was up to up to the government of sanctions-hit Russia to decide whether foreign shareholders were to remain in the consortium.