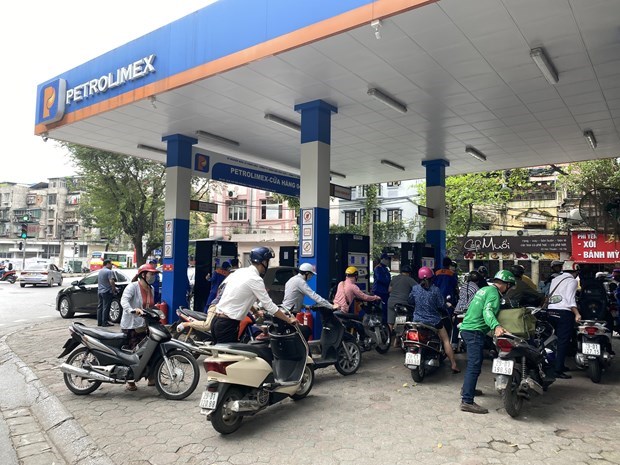 Japan’s ENEOS Corporation said it has registered to buy 25 million treasury stocks of the Vietnam National Petroleum Group (Petrolimex).
The purchase will be made from March 1-30 in the form of order matching on the stock market.
It previously acquired 13 million treasury shares of Petrolimex, or a stake of 1 percent, from August 27 to September 14, 2020.
A representative said the JX Nippon Oil and Energy Vietnam Co.Ltd, an affiliate of the ENEOS Corporation, currently holds more than 103.5 million Petrolimex shares, equivalent to an 8 percent stake.
Once this latest purchase is completed, the corporation will hold about 11 percent of Petrolimex. Meanwhile, Petrolimex still has 50 million treasury shares.

Earlier, Petrolimex announced it would divest the State holding to 51 percent during 2020 and 2021.
Petrolimex earned consolidated revenue of 123 trillion VND (5.34 billion USD) last year, surpassing the plan by 1 percent. After-tax profit stood at 1.23 trillion VND, down 74 percent year-on-year.
It was honoured by Forbes Vietnam last year as the biggest earner for the fourth consecutive year, one of the top 50 listed companies, and one of the 50 leading brands in Vietnam./.