Back to the news list
Japan’s economy contracts record 27.8% in Q2

Japan’s economy contracted by 27.8 percent from the previous quarter in the April-June period, marking a record decline in 40 years mainly due to the COVID-19 pandemic, the government said in a report on Monday.

According to the Cabinet Office, the preliminary data on GDP equates to a seasonally-adjusted 7.8 percent decrease on a quarterly base, with the latest quarterly figures seeing the world’s third-largest economy post negative growth data for a third straight quarter, reports Xinhua news agency.

The figure marks the largest contraction since the April-June quarter of 1980 when comparable data became available, although a Cabinet Office official was quoted as saying the historic economic downturn could be the worst on record since 1955 compared to reference points available at the time. 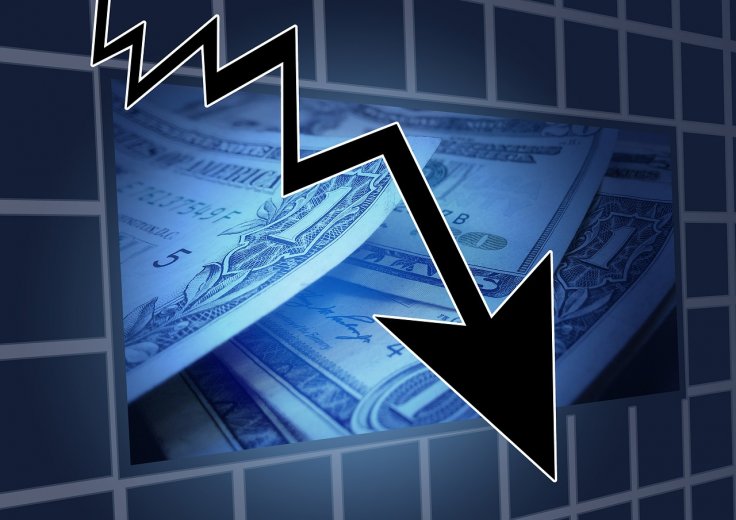 The Aftermath of Emergency

A consumption tax hike last October from 8 to 10 percent had already shaken Japan’s economy, with the global coronavirus impact dealing a hammer blow to consumption and trade particularly during restrictions laid down in April when the government declared a state of an emergency. On April 7, a state of emergency was issued for the capital and six other prefectures and was thereafter expanded to cover the entire nation before being fully lifted on May 25.

The emergency period saw business closures and stay-at-home requests cause economic activity almost grind to a halt, with private consumption, which accounts for more than half of Japan’s economy, dropping 8.2 percent from the previous quarter, as households tightened their purse strings while largely staying at home.

Exports of Goods and Services Fall

The Cabinet Office’s preliminary figures also showed the exports of goods and services tumbled 18.5 percent as global demand for Japanese automobiles and related parts waned amid slumping global demand. The figure also reflects a considerable decline in spending by foreign tourists as Japan tightened its borders in a bid to curb the spread of the virus, the office said.

Imports, in the recording period, the office added, fell just 0.5 percent, however, owing to those from China remaining robust and helping to counter significant declines in those from the US and European Union.

As for private capital expenditure, the Cabinet Office said it declined 1.5 percent in the quarter, with residential investment down 0.2 percent, amid growing unpredictability over the outlook for businesses. Japan’s economy contracted an annualized 26.4 percent, and 7.4 percent quarterly, in normal terms, unadjusted for price changes, the Cabinet Office’s data showed.