Japan’s core machinery orders posted their biggest monthly fall in nearly two years in February, official data showed on Wednesday, April 14, dragged down by a steep drop in demand from IT and other service firms to extend their decline into a second month.

The data added to concerns that Japanese firms are holding off on investments due to rising energy and raw materials costs, fueling fears about the pace of economic growth as the world’s third-largest economy tries to recover to pre-pandemic levels.

“Companies are worried about surging costs due to raw material price inflation that could damage profits. The risk of capital expenditure slowdown ahead is huge,” said Kota Suzuki, economist at Daiwa Securities. 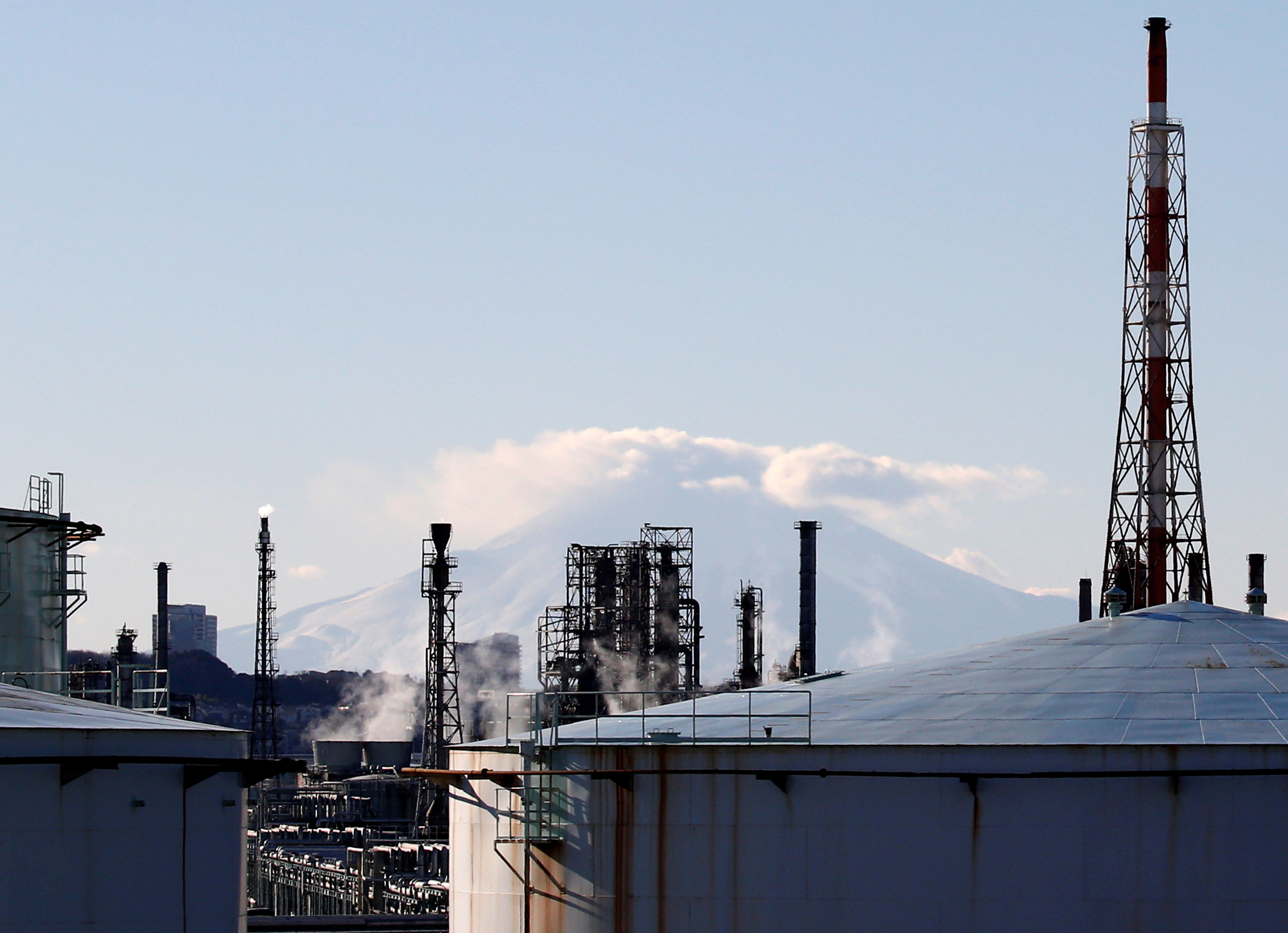 Core machinery orders, a highly volatile leading indicator of capital spending in the coming six to nine months, fell 9.8% in February from the previous month, the Cabinet Office data showed on Wednesday, April 14, the biggest drop since April 2020.

It was far larger than a fall of 1.5% forecast by economists in a Reuters poll and January’s 2.0% decrease, and prompted the government to downgrade its assessment of machinery orders, saying a recovery was stalling.

Core orders from non-manufacturers excluding ships and electrical utilities fell 14.4% in February, led by a 36.9% fall in orders from information technology service firms, the biggest drop since January 2006.

“The information service sector has been aggressive in buying computers for IT systems and data center facilities since last October, and the movement appears to have stalled,” a government official told a media briefing.

“It was a surprising, mixed result that highlighted weakness across non-manufacturers,” said Yasunari Ueno, chief market economist at Mizuho Securities, who also noted weak demand from the transport and financial sectors.

Orders from manufacturers fell 1.8%, hurt by soft demand from chemicals and other material industries. Orders from electric machinery firms grew 13.8% as they ramped up investments in semiconductor-making equipment. On a year-on-year basis, core orders rose 4.3% in February, the data showed, much weaker than a 14.5% rise expected by economists.

“In March and beyond, companies could turn more cautious and reduce machinery orders on the Ukraine crisis-caused slowdown in the global economy and commodity rally,” said Koya Miyamae, senior economist at SMBC Nikko Securities.

Rattled by supply disruptions and soaring production costs, Japanese business confidence worsened in the first quarter for the first time in nearly two years, a Bank of Japan survey showed this month.  Managers of major Japanese firms expected the near-term recovery outlook to stay modest at best, on uncertainties such as the Ukraine crisis and its impact on commodity inflation, a Reuters poll showed on Wednesday, April 14.

Economists have cut projections for Japan’s growth, in view of the heightening inflationary pressures on households and businesses. “The rebound in April-June consumption may not be as strong as expected on rising energy and food prices,” said Takeshi Minami, chief economist at Norinchukin Research Institute. “Companies, too, could limit spending.”