“We have decided to suspend new trades for Russian crude oil imports amid uncertainty over payment settlements and possibilities of logistics disruption,” the spokesperson said.
Idemitsu’s decision will not impact its stable oil products supply because Russia accounts for only “a couple of percentage points” of its crude procurements, the spokesperson said. 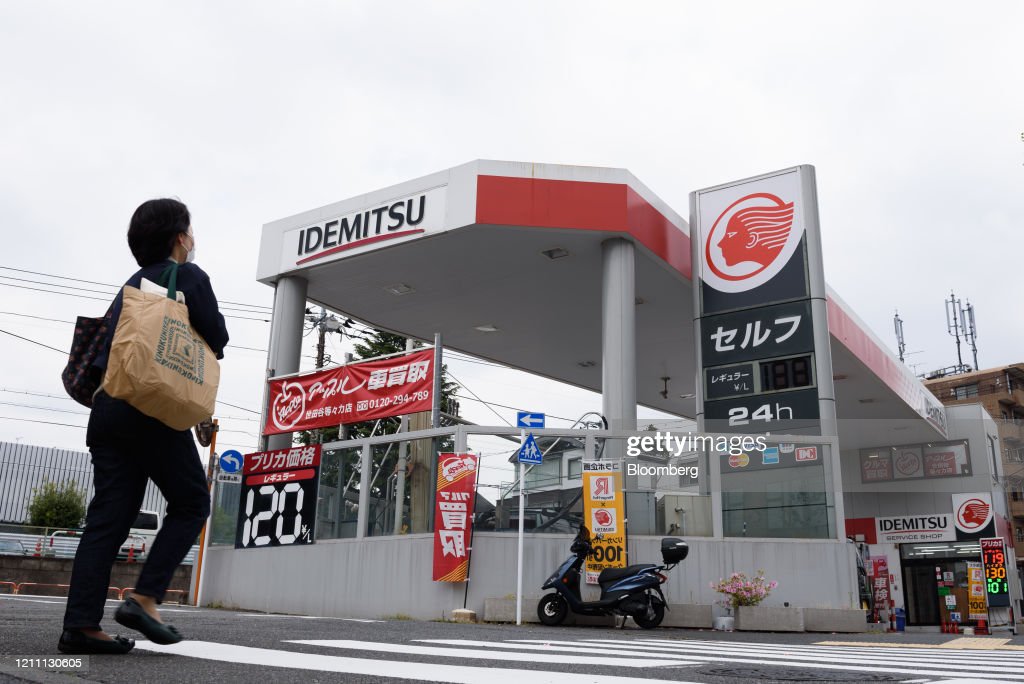 Cosmo Oil, Japan’s third largest refiner, does not currently procure Russian crude oil, and it does not have any plans to procure the barrels, a Cosmo Energy Holdings spokesperson said March 23.

“Following the Ukraine invasion, we have not signed any contracts [for Russian crude],” Sugimori told an online press conference as the president of the Petroleum Association of Japan. “We do not expect to import [Russian crude] for the moment.”

An increasing number of companies have become reluctant to take any spot crude and LNG cargoes from Russia amid fears of reputational risks, according to industry sources.

ENEOS, however, will receive a few ships carrying Russian crudes until April from its purchase contracts signed prior to the invasion in February, Sugimori said.

Russia supplied 4% of Japan’s total crude oil imports of 2.48 million b/d in 2021, with the Middle East supplying 92%, according to finance ministry data.