The Japanese owner of 7-Eleven convenience stores has agreed to buy Marathon Petroleum’s Speedway gas stations for $21 billion, brushing aside coronavirus concerns to return to the table five months after initially balking at the deal. 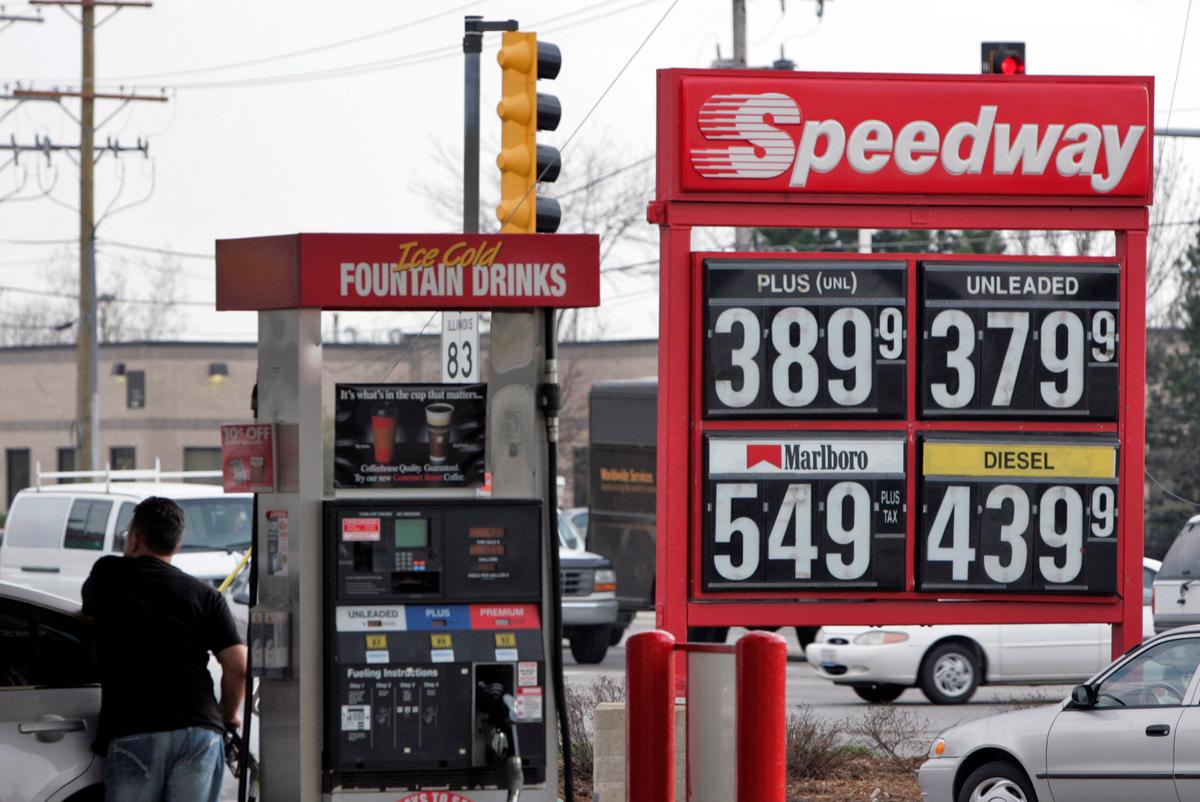 The acquisition is one of the biggest this year, suggesting the pandemic, while forcing many companies to focus on protecting balance sheets instead of expansion, has not killed off global deal making altogether.

The move will help Seven & i Holdings Co Ltd shift focus beyond Japan, where its stores and supermarkets face a shrinking population, slow economic growth and tough price competition.

The deal boosts its 7-Eleven store count in the United States and Canada to about 14,000, adding to a portfolio fattened three years ago with a $3.3 billion purchase from Sunoco — furthering its convenience store lead over Canada’s Alimentation Couche-Tard.

Shares in Seven & i fell 4.8% on Monday in Tokyo on worries about a price just $1 billion lower than what the company reportedly turned down in March.

Analysts and investors said then that the price was too high given concerns about a pandemic-induced global economic slowdown. Oil prices and fuel consumption have fallen this year as more people work from home and avoid travel.

Seven & i President Ryuji Isaka said expanding in the United States was still beneficial given its growing population and economy, regardless of the pandemic’s hit to consumer spending.

“The coronavirus is not going to go on forever,” Isaka told a conference call following the deal announcement.

While he declined to discuss specifics on why the company returned to the deal table, he said: “We made the management decision that these assets will be a source of our growth in five years, 10 years down the road.”

He said the retailer wanted to bolster food offerings at the U.S. stores, in the same way its Japanese 7-Eleven stores have become popular for their ready-to-heat meals and boxed lunches.

The 7-Eleven brand started in the United States, but the Japanese affiliate became far more successful as its 24-hour opening policy and franchise system proved a perfect match with a dense population and late-night work culture.

The global chain is now owned by Seven & i, one of Japan’s biggest retail groups, with a market capitalization of around $27 billion.

The deal comes after Marathon last year launched a sweeping restructuring, including a spin-off of Speedway, under sustained pressure from activist investor Elliott Management.

Marathon said it expects the deal, approved by the boards of both firms, to close in the first quarter of 2021 and generate after-tax proceeds of about $16.5 billion.

The largest U.S. oil refiner by volume also said the deal includes a 15-year fuel supply agreement for about 7.7 billion gallons a year associated with the Speedway business.

Seven & i forecast $475 million to $575 million in savings through greater purchasing power and other benefits of scale through the third year of the deal’s close, and compound annual growth of over 15% in 7-Eleven’s operating income.

The group said it will pay through debt and loans, without equity financing.

Credit-rating firm S&P had said at the previously reported deal price of $22 billion that Seven & i’s key ratio of debt-to-EBITDA would climb to about 4, from 1.6 last year. A ratio above 4 or 5 often raises red flags for rating agencies and investors.

The retailer on Monday said it aimed to lower the debt-to-EBITDA ratio to below 3 within two years.

“It will take time to recover the financial structure,” it said.