Back to the news list
Japan’s Sumitomo sells all of its stake in U.S. Marcellus shale gas project 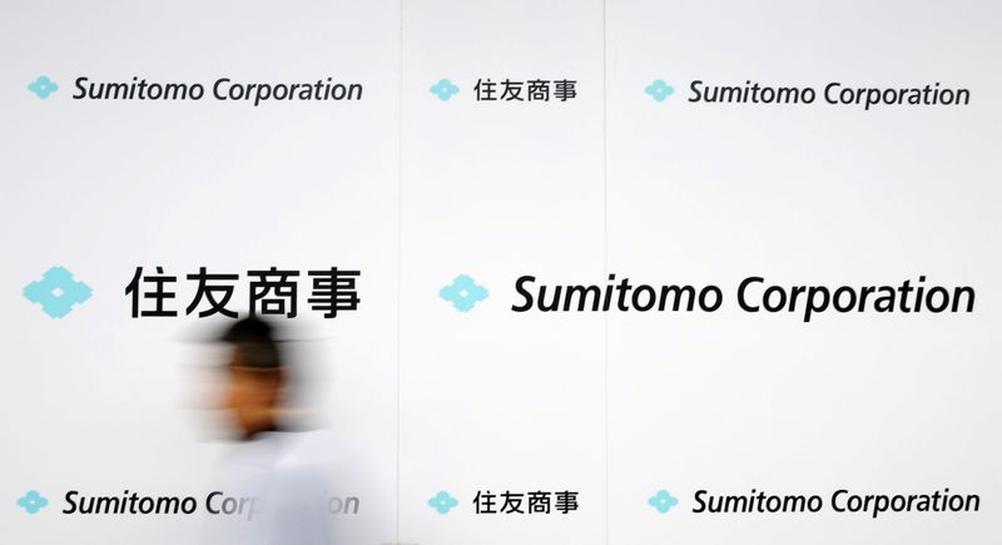 Japanese trading house Sumitomo Corp 8053.T has sold all its stake in the Marcellus shale gas project in the United States for a undisclosed sum, it said on Monday in a statement.

Sumitomo bought a 30% stake in the project in 2010 from Rex Energy Corp, which went bankrupt in 2018. The project is now 70% owned and operated by PennEnergy Resources.

“We have sold our stake as it is difficult to predict future prices of natural gas, and as it may take a long time to gain profit contribution from the project and its development may not proceed as planned even after the prices recover,” a Sumitomo spokesman said on Tuesday.

He declined to disclose the buyer of the stake.

Sumitomo had booked an impairment loss on the stake in around 2015 when slumping oil and gas prices forced international energy companies and Japanese trading houses to write-down the value of their assets.