Terminal will initially handle up to 650,000 tpa of LNG and is expected to come online in 2025, subject to a final investment decision.

Japex confirmed has signed a share purchase agreement with Vietnam’s Iteco to promote the project that involves the construction of the Northern Vietnam LNG Terminal in the Nam Dinh Vu Industrial Park in Hai Phong, a major port city in north-east Vietnam. 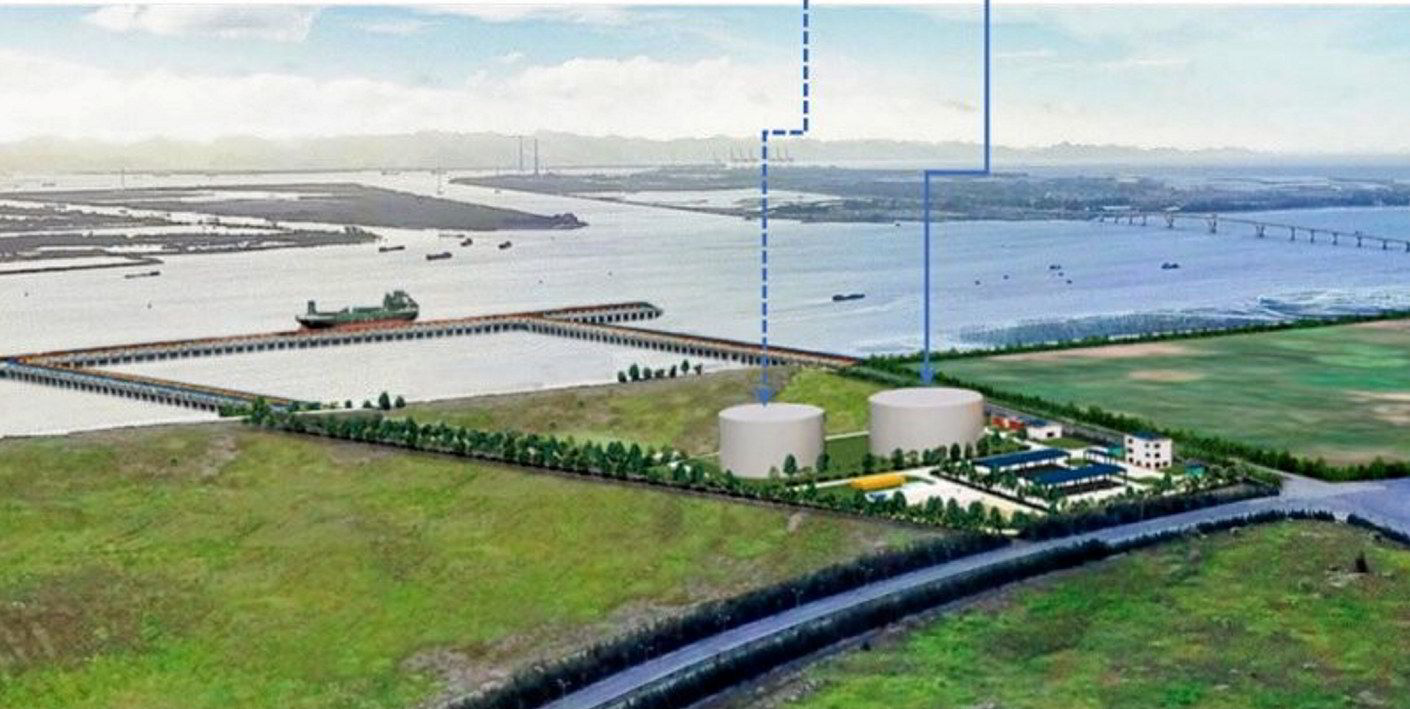 The project, which also includes procurement, storage, and supply of LNG, has already received government approval. The initial development will include a 50,000 cubic metre LNG storage tank and associated jetty facilities capable of handling up to 650,000 tonnes of LNG per annum.

Japex noted an additional development phase planned for the latter half of the decade could also see the construction of an additional 30,000 cubic metre storage tank.

A final investment decision on the initial development is being targeted for the second half of 2022, with commercial operations expected to start in 2025.

Japex also noted in the announcement that Iteco was progressing discussions regarding LNG procurement, as well as its offtake and distribution.

“Japex will respond to the demand for natural gas and LNG as a lower environmental impact energy source in Japan and abroad, utilizing our capabilities in domestic natural gas supply, such as LNG terminal operations and gas supply chain establishment,” the Japanese company said.

Vietnam has traditionally relied on coal as its primary source for generating electricity, however natural gas and renewables are emerging as important components of the South-East Asian nation’s future energy mix as it also looks to lower carbon emissions.

With domestic gas fields being depleted and exploration of the South China Sea facing challenges, Vietnam is expected to start importing its first LNG cargoes this year to meet its growing demand.