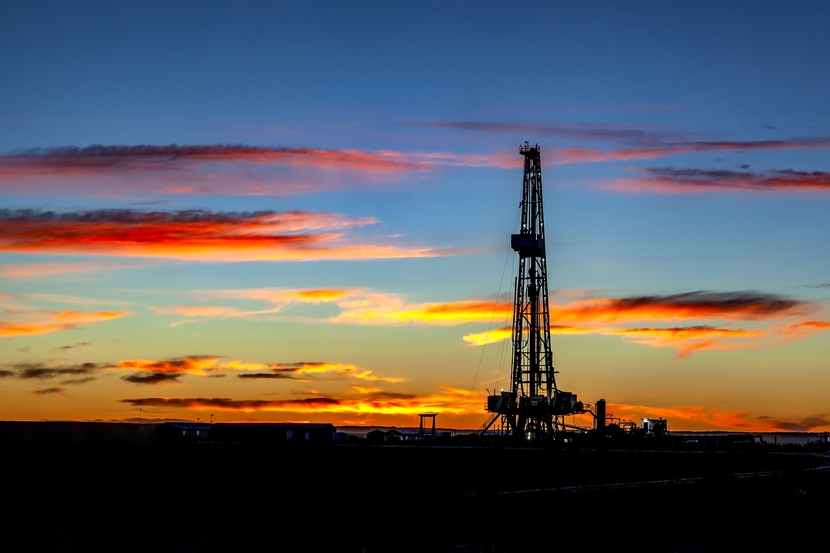 The project would have involved the development of heavy crude facilities in the north, including 11 oil wells, and while it was awarded to an international firm, the deal was not formally signed.

KOC scrapped the deal as oil authorities have instructed the company to cut spending on projects because of low oil prices and the coronavirus pandemic.