Back to the news list
Kuwait contains limited oil leak 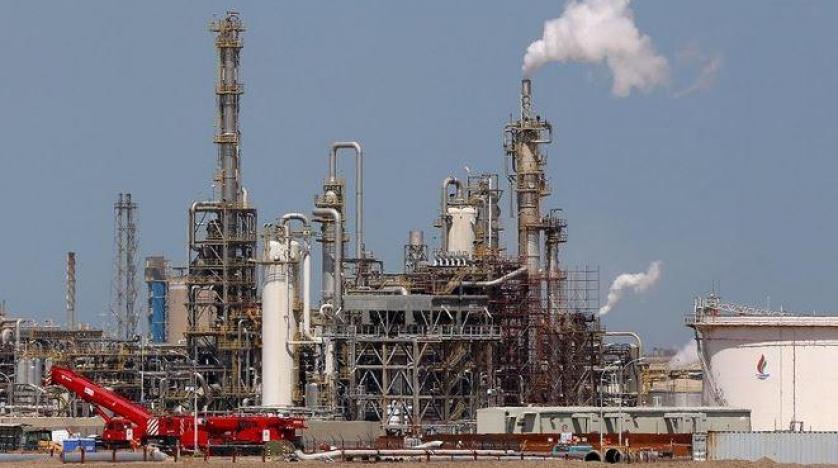 The Kuwait Oil Company (KOC) announced on Wednesday that it has contained a limited oil spill near the 18th km of the Seventh Ring Road.

On its Twitter account, the company said Tuesday that the relevant authorities were dealing with the leak, affirming that the situation was under control.

The emergency teams, in coordination with the state’s concerned bodies, dealt with the leak, it said.

The company stressed that it was keen on abiding by all regulations pertaining to health, safety, security and environment in such cases.