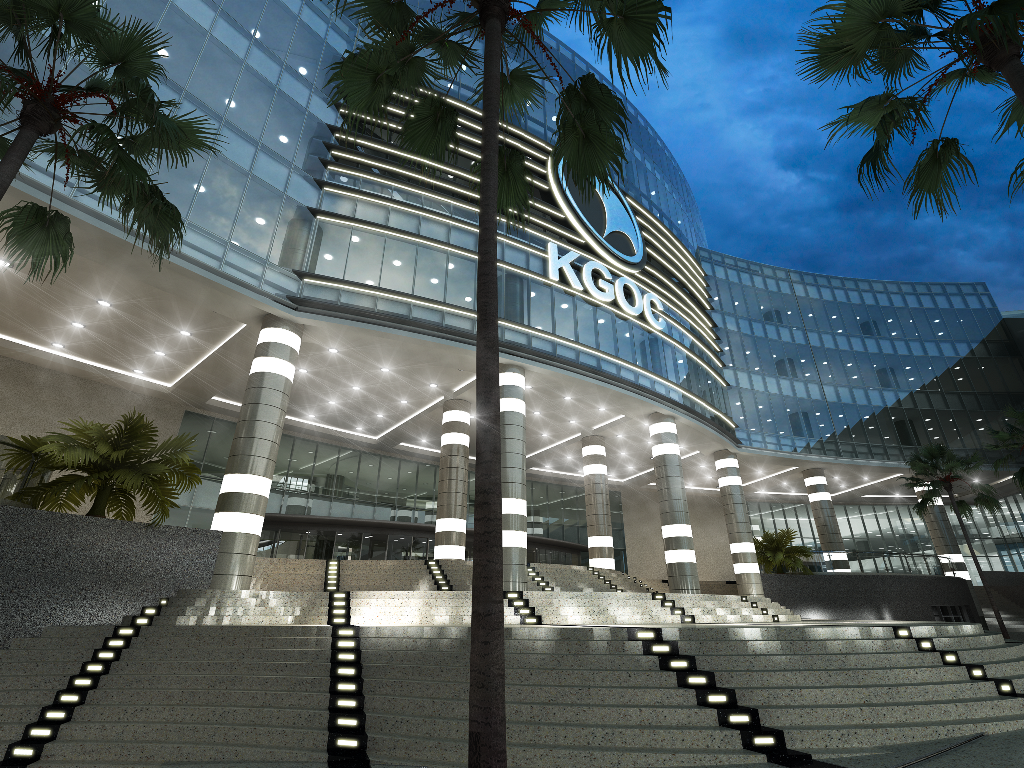 This comes as part of KGOC’s efforts to achieve an optimal utilization of oil in the joint operations area, Kuwait News Agency reported, citing Al Haimer.

Covering an area of 5,000 square kilometres, the Wafra Joint Operations is located in the Partitioned Zone between Kuwait and Saudi Arabia and is operated jointly by both companies.