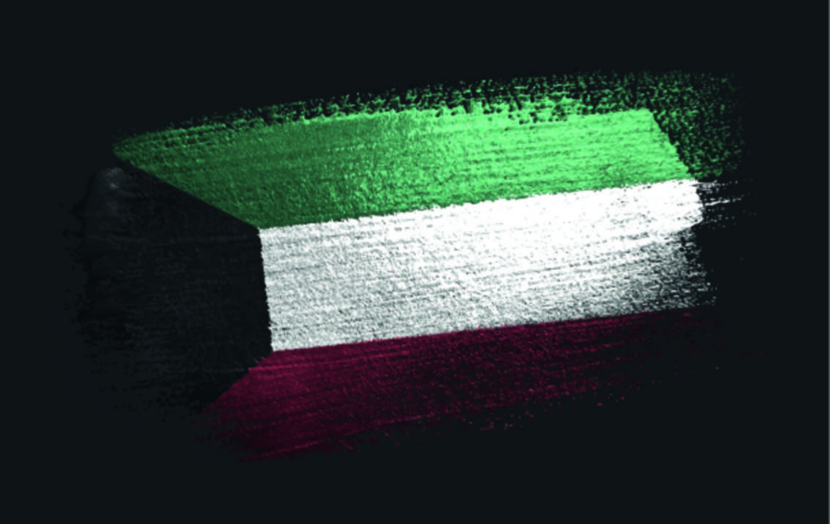 Kuwait has great ambitions for its oil and gas sector, but faces a series of challenges on the way to its goal of 4 million barrels per day of production capacity.