Back to the news list
Kuwait’s KPC to cut spending by $2.3 billion

Kuwait has cut its oil sector spending by $2.3 billion for the 2020-2021 fiscal year because the it is in economic free-fall due to weak oil prices and COVID-19, local newspaper Alanba reported Aug. 27. 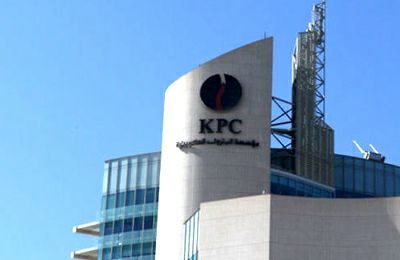 Oil-dependent Kuwait has been left particularly exposed to the price crash. Kuwait derives about 50% of GDP, more than 90% of exports, and about 90% of fiscal receipts from hydrocarbon products.

The finance ministry decided that high oil sector costs were unjustified this year due to market conditions and the widening budget deficits, Alanba said.

Kuwait’s budget deficit was expected to reach 40% of gross domestic product in the fiscal year that started April 1, according to The National Bank of Kuwait SAK, the country’s biggest lender. That would be the highest since the 1991 Gulf War and its immediate aftermath.