Back to the news list
Measures proposed for stabilizing fuel market

In the face of soaring fuel prices, Minister of Industry and Trade Nguyen Hong Dien proposed several measures for stabilizing the market in the long run while fielding queries from full-time legislators on March 16. 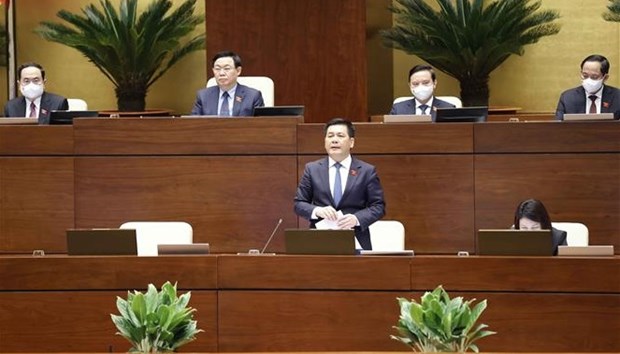 At the question-and-answer session of the National Assembly Standing Committee’s 9th sitting, he said to ensure fuel supply and stabilizing the domestic market in the long term, the Ministry of Industry and Trade (MoIT) will keep coordinating with the Ministry of Finance to align petrol and oil prices with global fluctuations as well as domestic supply and demand.

The move was aimed at ensuring harmonious interests among stakeholders, namely fuel sellers, businesses using petrol and oil as an input for their operations, and consumers, the minister noted.

Since the year’s beginning, domestic fuel prices have been raised at a slower pace than global ones, Dien said, adding that some of the world’s fuel products traded in the Singaporean market that were used to calculate the basis prices for the March 11 adjustment increased 44.01 – 60.02 percent from the start of 2022, while domestic prices grew by just 24.91 – 39.56 percent.

The move was also intended to encourage petrol enterprises to maintain supply, reduce speculation, and curb cross-border smuggling, he said. 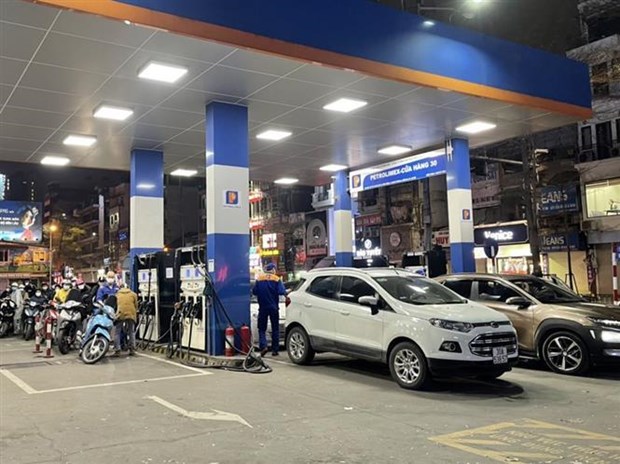 The official proposed the State Bank of Vietnam order commercial banks to provide favorable procedural conditions and raise credit limits for wholesalers so as to import petrol and oil in a timely manner.

Meanwhile, the Ministry of Finance should re-consider the costs used to calculate basis prices of fuel products. The Committee for Management of State Capital at Enterprises needs to instruct the Vietnam Oil and Gas Group to swiftly address problems at the Nghi Son oil refinery, which has cut down its capacity to 80 percent and then 55 – 60 percent since early January, according to the minister.

Given a fall in domestic supply, the Binh Son Refining and Petrochemical Co. Ltd. boosted its capacity to 103 percent in late January and 105 percent on February 7, but is still unable to compensate for the shortage caused by the Nghi Son refinery’s shrunken capacity, Dien added.

As domestic prices are being adjusted in line with global fluctuations, the supply for the domestic market will be basically ensured and meet businesses and people’s demand, according to the MoIT.

The ministry has assigned 10 of the 35 wholesale firms to import an additional 2.4 million cub.m. of petrol and oil, including 840,000 cu.m. of petrol and 1.56 million cu.m. of oil, to guarantee supply in the second quarter if the Binh Son refinery is unable to provide a sufficient volume.