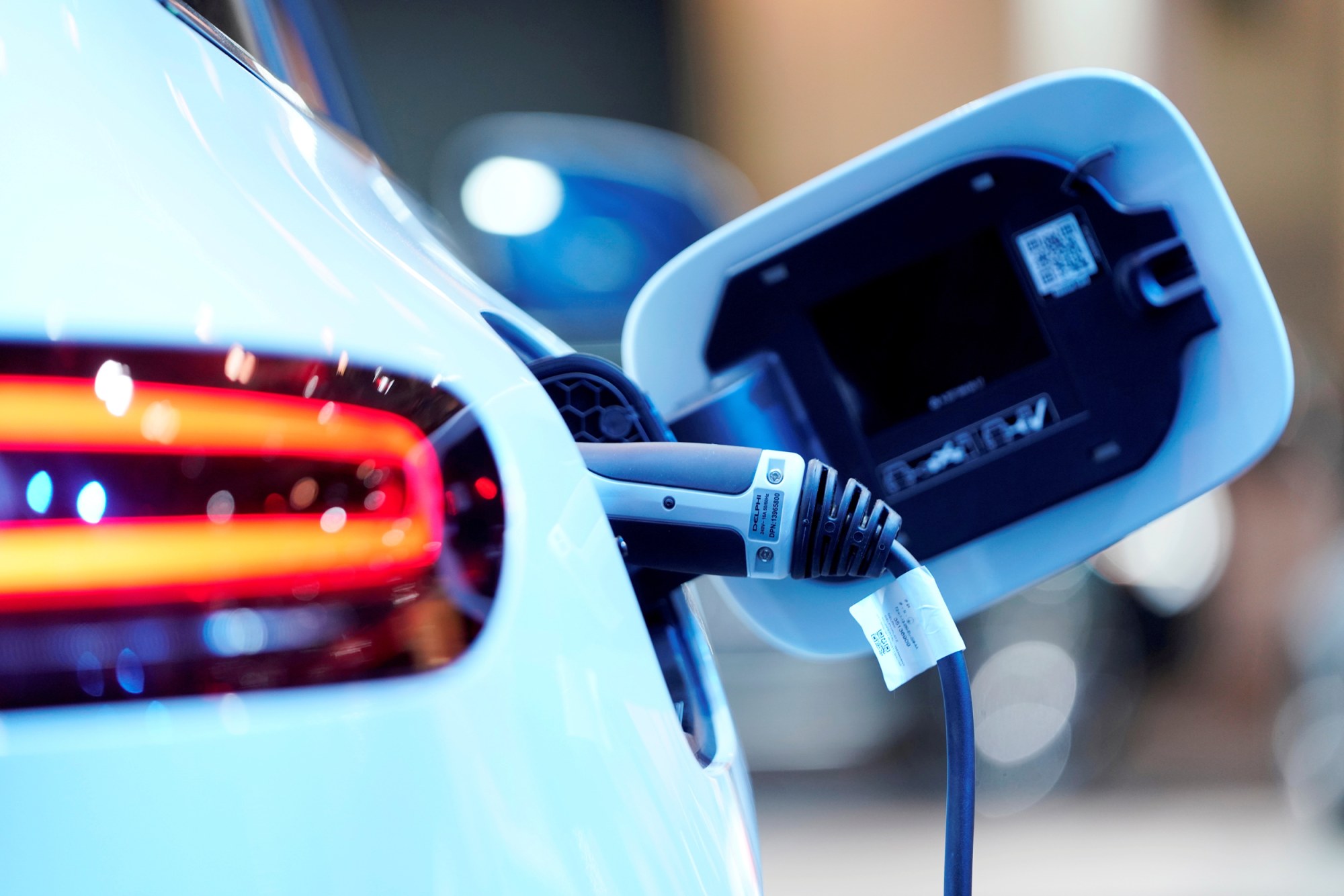 A charging port on a Mercedes Benz EQC 400 4Matic electric vehicle at the Canadian International AutoShow in Toronto on February 13, 2019.

Mercedes-Benz maker Daimler plans to invest more than 40 billion euros, or $47 billion, between 2022 and 2030 to develop battery-electric vehicles, and be ready for an all-electric car market by 2030.

Outlining its strategy for an electric future, the German luxury carmaker said on Thursday it would, with partners, build eight battery plants as it ramps up EV production, and that from 2025 all new vehicle platforms would only make electric cars.

“We really want to go for it … and be dominantly, if not all electric, by the end of the decade,” Chief Executive Ola Källenius told Reuters, adding that spending on traditional combustion-engine technology would be “close to zero” by 2025.

However, Daimler stopped short of giving a hard deadline for ending sales of fossil-fuel cars.

Some carmakers like Geely-owned Volvo Cars have committed to going all electric by 2030, while General Motors says it aspires to be fully electric by 2035.

“We need to move the debate away from when you build the last combustion engine because it’s not relevant,” Källenius said. “The question is how quickly can you scale up to being close to 100 percent electric and that’s what we’re focusing on.”

Daimler’s announcement comes just over a week after the European Union proposed an effective ban on the sale of new petrol and diesel cars from 2035, aiming to speed up the switch to zero-emission EVs as part of a broad package of measures to combat global warming.

Ahead of the EU’s announcement, carmakers had announced a series of major investments in EVs. Earlier this month, Stellantis said it would invest more than 30 billion euros by 2025 on electrifying its line-up.

Daimler said that as of 2025, it expects electric and hybrid electric cars to make up 50 percent of sales, earlier than its previous forecast that this would happen by 2030.

The carmaker will unveil three electric platforms — one to cover its range of passenger cars and SUVs, one for vans and one for high-performance vehicles — that will be launched in 2025.

Four of its new battery plants will be in Europe and one in the United States. Daimler said it would announce new European partners for its battery production plans soon.

The EU has been pushing hard to build out battery capacity to counter China’s dominance of battery production.