Microsoft is investing $50 MM in a LanzaJet facility in Georgia that will produce jet fuel from ethanol next year, LanzaJet said.

The airline industry is considered one of the hardest to decarbonize. Renewable aviation fuel accounted for less than 0.1% of current global jet fuel demand of about 330 MM tons in 2019, investment bank Jefferies said last year. Governments and investors are trying to boost incentives to produce lower-carbon emitting jet fuel. 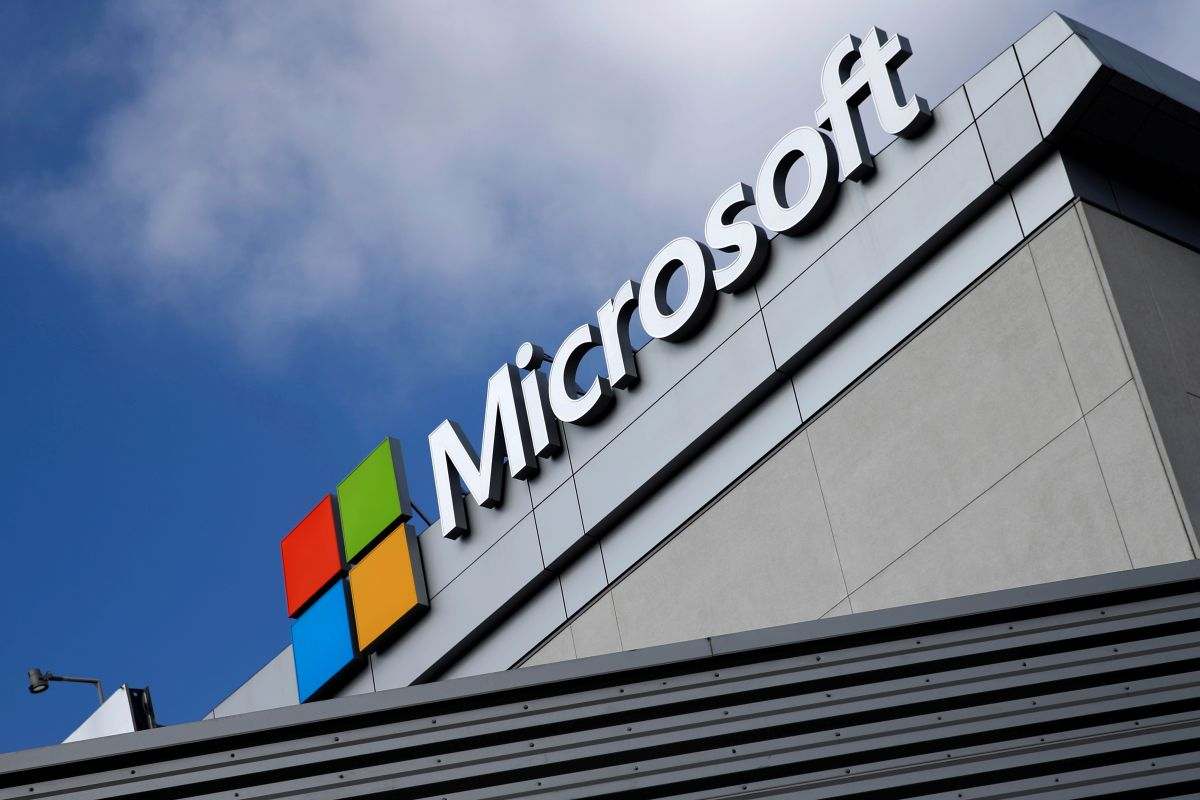 LanzaJet, based in Chicago, said it has nearly completed on-site engineering at its Freedom Pines Fuels biorefinery, with plans to start producing 10 MM gallons of sustainable aviation fuel (SAF) and renewable diesel per year from sustainable ethanol, including from waste-based feedstocks, in 2023.

The White House said last year that it wants to lower aviation emissions by 20% by 2030, as airlines face pressure from environmental groups to lower their carbon footprint. The Biden Administration has touted tax credits for production of sustainable jet fuel as part of its Build Back Better legislation, which is currently stalled in Congress.

The European Union is aiming to increase the amount of SAF blended in petroleum jet fuel to 63% by 2050.

Microsoft created the Climate Innovation Fund in 2020 to invest $1 B over the next four years to speed up the development of carbon removal technology.