The Ministry of Finance (MoF) has proposed the Government cut the most favored nation (MFN) tariff for unleaded petrol from the current rate of 20 percent to 12 percent.

The ministry said that the proposed tariff rate could not significantly reduce domestic petrol prices because Vietnam now mainly imports petrol from the Association of Southeast Asian Nations (ASEAN) and the Republic of Korea.

However, the difference of 4 percent between the MFN tariff rate and the FTA tax rate for petrol is reasonable. It would encourage the domestic enterprises to diversify petroleum supply from other countries such as China, the US, and countries in the Middle East, avoiding dependence on a few partners, especially if the supply in the world market fluctuates. 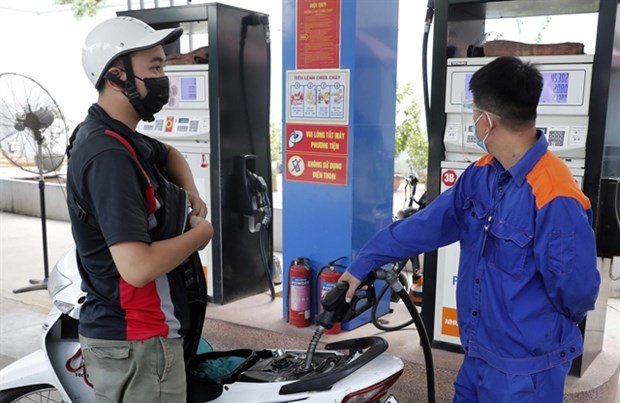 At the same time, it would also ensure room to negotiate new FTAs in the future based on the principle of reciprocity. This proposal on reducing the MFN tariff for petrol is included in the draft of adjusting many kinds of export and import tariffs, consulted by the MoF. The ministry said that it had received recommendations to reduce the preferential import tax rate for petrol products to diversify supply in the context of having many fluctuations in the world petroleum market.

From the beginning of 2022 until now, the world petroleum market has continued to have a complicated performance. Especially, the conflict between Russia and Ukraine in February has strongly affected the petroleum supply on the world market, while the demand for this commodity is increasing because countries worldwide are implementing their economic recovery measures.

The petrol and oil supplies for the domestic market are mainly from the Nghi Son and Binh Son Refinery and Petrochemical Plants, and the rest are imported mostly from the RoK and the ASEAN region with the import tax rates under the FTAs. 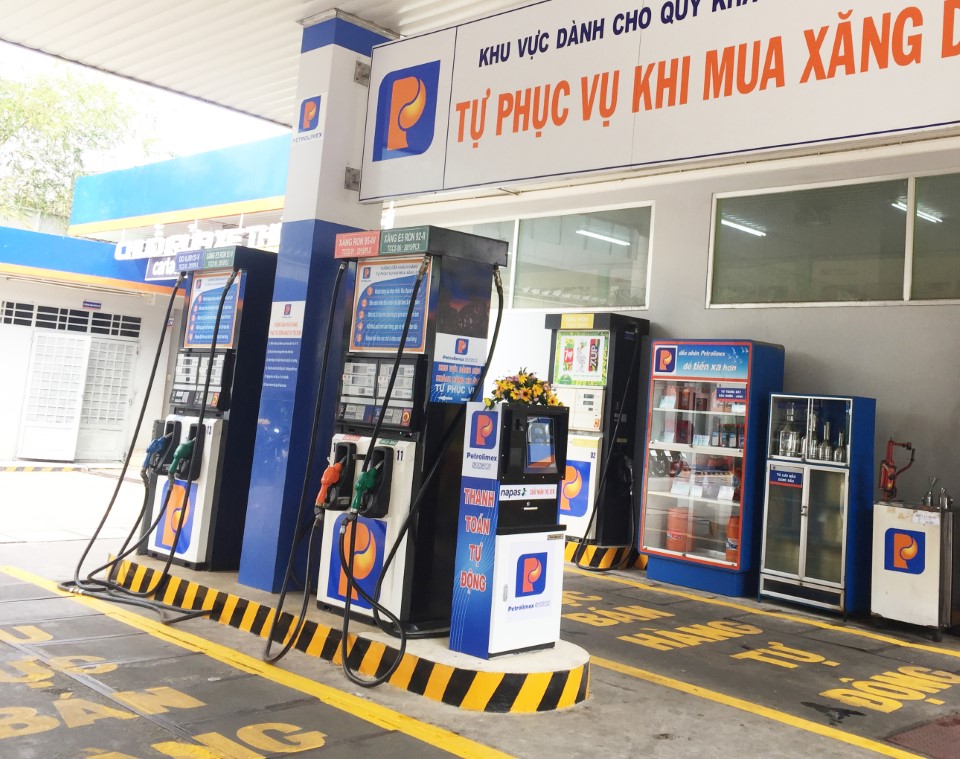 At present, unleaded petrol for producing RON92 and RON95 petrol has a tariff of 20 percent under the MFN and Europe-Vietnam FTA and 8 percent under the Vietnam – Korea FTA, the ASEAN Trade in Goods Agreement, the Comprehensive and Progressive Agreement for Trans-Pacific Partnership, and the Vietnam-Eurasian Economic Union FTA.

The petrol imported under the MFN tariff accounts for a negligible proportion of the total petrol consumption on the domestic market.

According to MoF, petrol is a strategic commodity, having a significant impact on the economy. The fluctuation in the price of this commodity would directly affect the price level on the domestic market and the national consumer price index. It also impacts the socio-economic development goals set by the National Assembly and the Government for 2022.

Recent developments show that the world petroleum market will have many unpredictable fluctuations. This is forecast to affect the petrol supply of Vietnam.