Back to the news list
Ministry working to ensure petrol supply 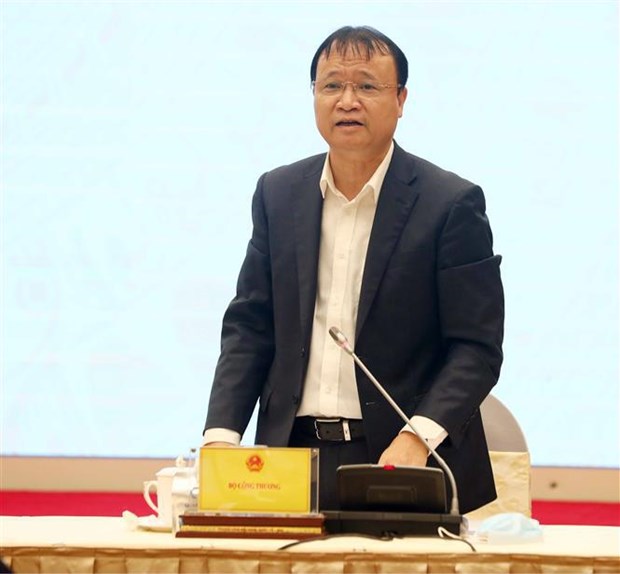 The Ministry of Industry and Trade (MoIT) has instructed relevant agencies to ensure the supply of petrol, MoIT Deputy Minister Do Thang Hai said at the Government’s regular press conference for February on March 3.

He pointed to the big changes in petrol supplies which pushed petrol prices up, one of which is the conflict between Russia and Ukraine. Another reason is the dropping production capacity of Nghi Son Oil Refinery, one of the two major local refineries, due to the refinery’s financial difficulties.

The Nghi Son refinery used to supply 35-40 percent of the domestic petrol market, but its output reduced to 90 percent of normal level in early January and further to just 60 percent at present, resulting in dropping supplies for petrol traders. 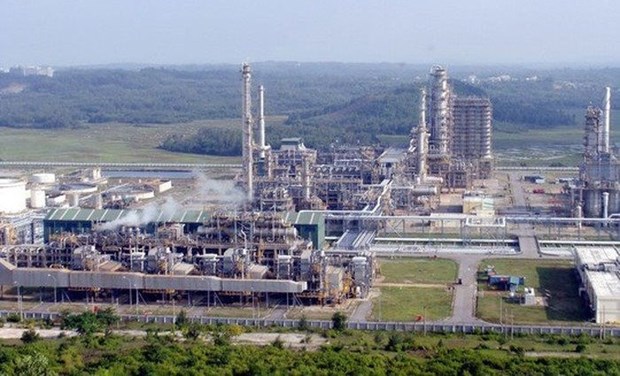 Hai said the supply crunch has been seen in some southern provinces, adding that the ministry has assigned 10 businesses to import petrol since early January to fill the shortage.

Nghi Son Oil Refinery has also promised to run at full capacity from April to ensure domestic supply, according to the official.

The supply will not be disrupted from the second quarter of this year, even when Nghi Son fails to fulfill its commitment, he said.

In addition, considering the fast rise of oil and petrol prices in the world, the MoIT and the Ministry of Finance would discuss whether to report the petrol price fluctuations to the Prime Minister, Hai noted.

Deputy Finance Minister Nguyen Duc Chi said his ministry has also sent a document to other ministries, agencies and the Vietnam Petroleum Association to collect feedback regarding a draft resolution on lowering the environmental tax on fuel amid surging prices, submitted to the National Assembly’s Standing Committee.

Chi said if the resolution comes into force from April and domestic retail petrol prices get stable in the remaining nine months of the year, the tax reduction will help to lower the consumer price index (CPI) by 0.6-0.7 percent.