France’s TotalEnergies and Italian Eni, two oil and gas majors, have made a new gas discovery at the Zeus-1 well in Block 6 located offshore Cyprus.

The Zeus-1 well encountered 105 meters of net gas pay in carbonate reservoirs, which, as the partners said, re-enforces the promising outlook for the area and its development.

Located 162 kilometers off the Cyprus coast and 5 kilometers West of Cronos-1, Zeus-1 has been drilled and tested by the Tungsten Explorer drillship.

Results of the test are being incorporated in the evaluation of the discoveries cluster that will drive subsequent studies and operations targeting a fast-track development of Block 6, Eni stated. 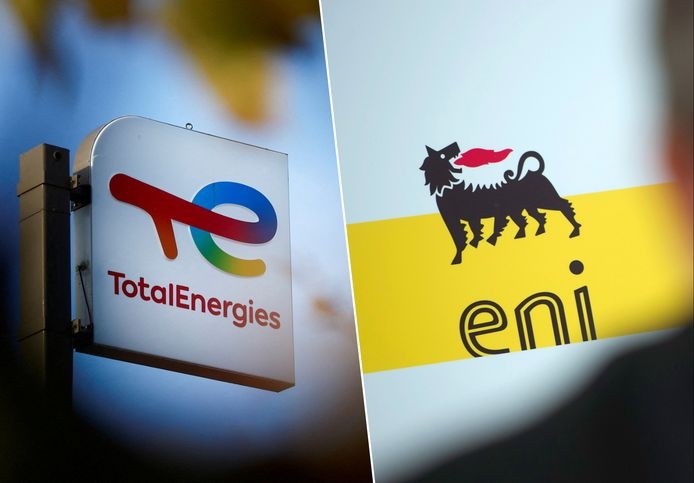 New gas discovery for TotalEnergies and Eni off Cyprus

This discovery follows the Calypso-1 and the Cronos-1 discoveries made on the same block in 2018 and August 2022, respectively.

“This success at Zeus-1 further enhances the potential of Block 6, only four months after the Cronos-1 discovery,” said Kevin McLachlan, Senior Vice President, Exploration at TotalEnergies. “New data gathered from the well will assist our ongoing assessment of fast-track development options for the discovered resources.”

The Cronos-1 well, drilled in 2,287 meters of water depth, was spud in May, also using Vantage Drilling’s Tungsten Explorer drillship. Preliminary estimates indicate about 2.5 TCF of gas in place, with significant additional upside that will be investigated by a further exploration well in the area.

Eni is the operator of Block 6 and holds a 50 per cent interest, with TotalEnergies holding the remaining 50 per cent.

The two oil and gas majors announced in mid-November that they are gearing up to launch exploration activities in an offshore block located in Lebanese waters.