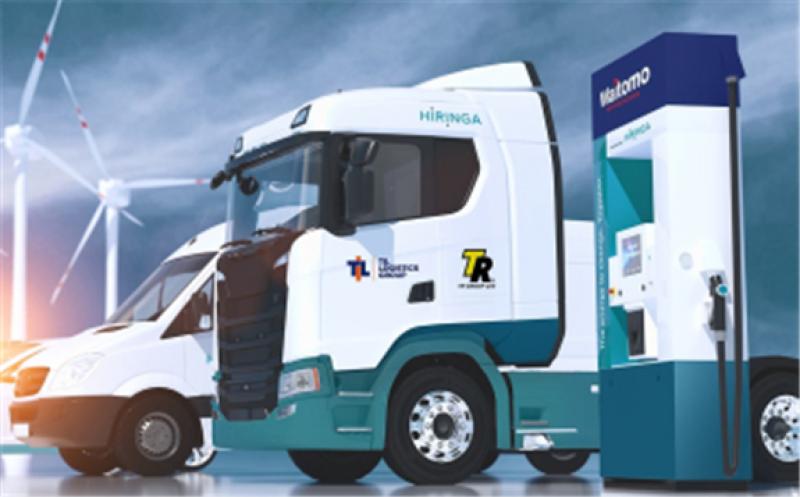 This initial network will provide coverage for about 95% of heavy freight routes in the North Island and 82% of the South Island.

Many of New Zealand’s leading freight, manufacturing, construction, primary produce, and retail companies have set themselves aggressive decarbonization targets for 2030. The establishment of this hydrogen refueling network will help them achieve these targets.

As well as establishing the refueling network, other Hiringa Energy projects include domestic production of hydrogen and assisting organizations transition their fleet or energy needs to clean hydrogen.