Oil and gas production resumed after storm Delta in the Gulf of Mexico weakened and a strike in Norway reached an agreement dragged down gasoline prices today. 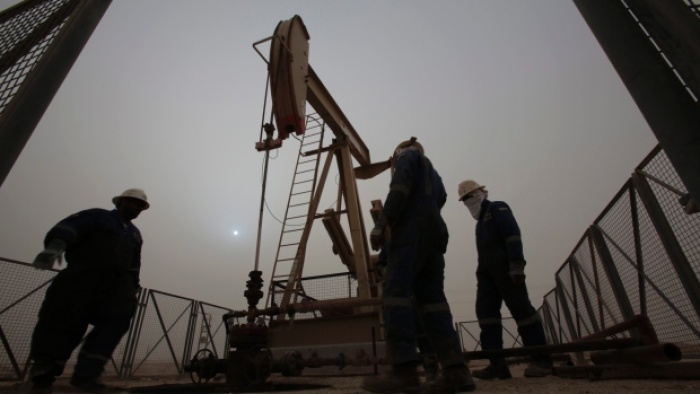 Oil prices on October 12th continued to decline in the context of oil and gas exploitation activities in the Gulf of Mexico and Norway resumed, increasing oil supplies in the market.

Hurricane Delta, the storm recorded the strongest impact on energy extraction in the Gulf of Mexico in the past 15 years, weakened to a tropical depression on October 11th. Since Delta storm weakened, workers returned to the oil facilities. Tatal SA has also restarted the refinery in Port Arthur, Texas.

The strike of workers working at the drilling rigs off the coast of Norway was also temporarily terminated when the parties reached the agreement.

However, according to the leading petroleum enterprises, with the movement of gasoline prices in the operating period from September 26th to October 8th, today’s gasoline price is likely to be approved by the agency. Executive adjustment slightly increased from 50 – 120 VND / liter.