In the context of an increase in global Covid-19 cases and abundant oil supplies, today’s oil and gas prices fell slightly. 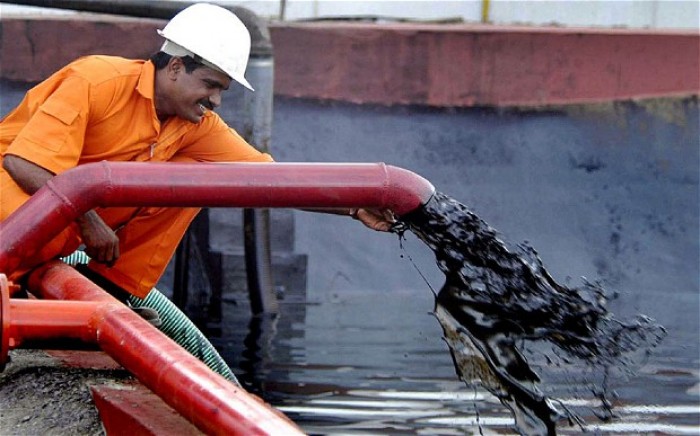 As the early morning of October 20th, Vietnam time, on the New York Mercantile Exchange, the WTI light sweet crude oil delivered in December 2020 was at 40.94 USD/barrel, down 0.12 USD/barrel in the session.

Meanwhile, the price of Brent oil delivered in December 2020 was at 42.46 USD/barrel, down 0.16 USD/barrel during the session.

Oil prices on October 20th decreased slightly mainly because the market was concerned that the increase in Covid-19 epidemic in some countries would negatively affect oil demand in the market.

Statistics data as of October 20th, globally recorded more than 40.6 million people were infected with nCoV, of which more than 1.1 million died, epidemic situation in many European countries is complicated.

However, today’s oil price was also supported by OPEC + ‘s commitment to continue to support the market.

Specifically, in the meeting on October 19th, the Organization of Petroleum Exporting Countries (OPEC) and partners (OPEC +) committed to act to support the crude oil market amid concerns of Covid-19 epidemic continue to increase.

In his opening remarks at the OPEC + Ministerial Supervision Committee, Saudi Energy Minister Abdulaziz bin Salman affirmed that the market should not have doubts about the commitments and intentions of the oil alliance.

In particular, according to some information released, there is a possibility that OPEC + may withdraw its plan to increase production from the beginning of next year if it deems th necessary to continue supporting the market.

Besides, today’s oil and gas prices were also supported by optimistic economic data from China.