Back to the news list
Oil and gas prices today October 23rd: Brent oil increased towards $ 43 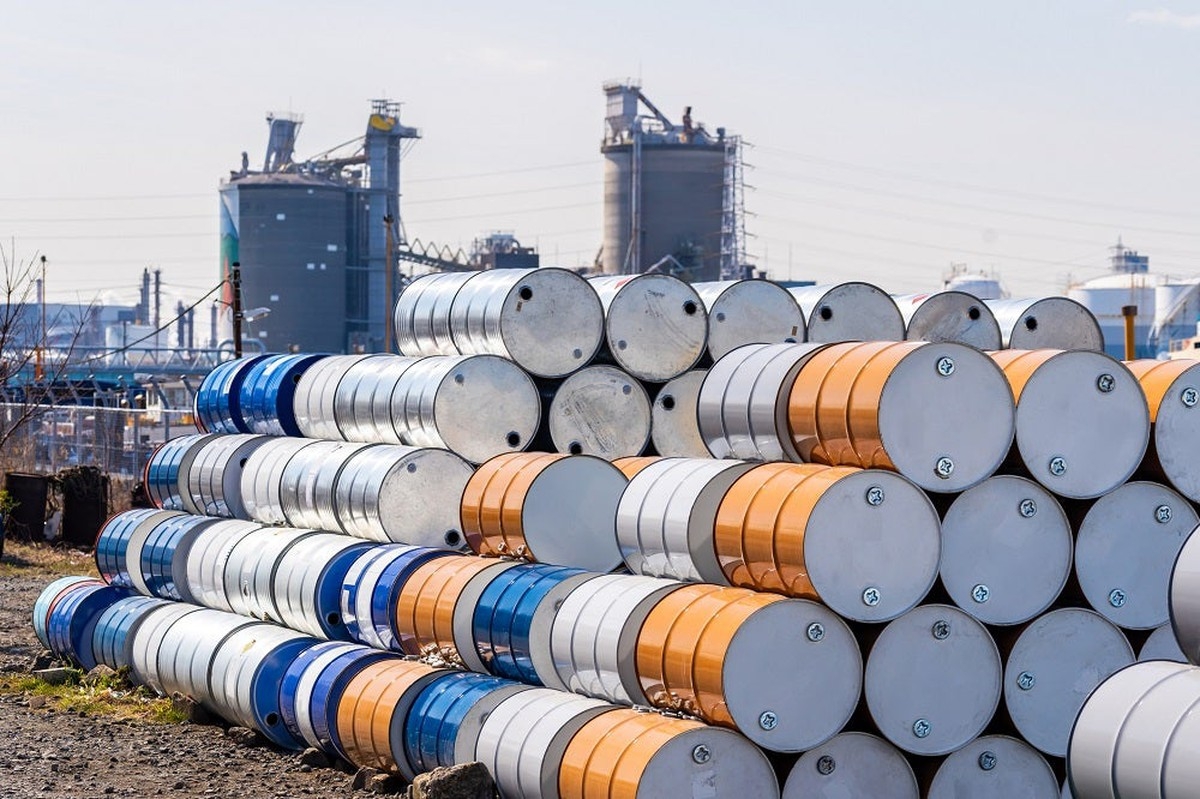 A series of positive news from the economy raised the expectation of improving oil demand in the market, thereby supporting the price of oil and gas today going up.

Oil prices on October 23rd tended to increase again after the market recorded a series of positive news from the US economy.

According to the US Department of Labor, the number of applications for unemployment benefits of this country as of last Saturday was only 787 thousand, down 55 thousand from the previous week.

While according to the National Association of American Real Estate Professionals (NAR), current home sales in September rose 9.4%, to 6.54 million units, compared with 5.98% in August.

In addition, today oil prices increased due to the expectation that a new US economic support package will be deployed soon as negotiations are still underway.

In the latest development, US President Donald Trump continued to criticize the Democrats’ unwillingness to reach an agreement.

However, oil prices on October 23rd are also under great pressure to reduce prices due to concerns about oversupply in the crude oil market. China, the world’s largest crude oil consumer, has reduced imports when its oil inventories are filled. Meanwhile, OPEC + has agreed to reduce the output cut from January 2021.