The news that China reduced the amount of oil imports in August 2020 raised concerns about oversupply in the crude oil market, thereby making the gasoline price tending to decrease today. 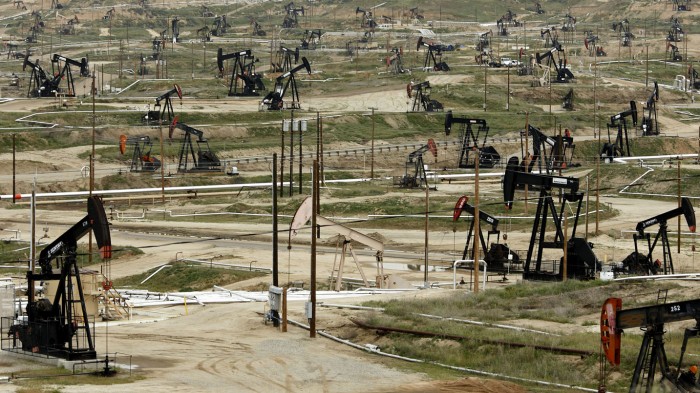 Oil prices on September 10th tended to decrease in the context that the market recorded a decrease in China’s crude oil import in August 2020.

Specifically, crude oil imports from the Middle East continued to decrease by 680,000 bpd from July to 3.44 million bpd (the 5th consecutive month of decrease). The maximum import volume reached in April (5.2 million bpd). As of September 7th, a total of 38 tankers were loading at the ports of Qingdao and Rizhao in Shandong province waiting for the import discharge. In the same period, the export of petroleum products increased by 1.06 million tons from July to 4.27 million tons (4.8% higher than the same period in 2019). Gas imports, including LNG, increased by more than 2 million tons to 9.36 million tons – 12.2 billion m3 (12.2% higher than the same period in 2019).

The escalating tensions between the US and China are also factors that have raised concerns about a trade war between the world’s two largest economies and also the largest crude oil consumers. The Covid-19 epidemic is still complicated in many countries, while the testing of Covid-19 vaccine has not made new progress … that is also a factor causing the drop in oil prices.

In addition, oil prices on September 10th were also under pressure to reduce because of the news that Iran increased production capacity at the same oil field with Iraq.

Accordingly, Humayun Kadhimini – who is responsible for developing the South Yaran mine (mutual with Iraq) in southwestern Iran, on September 7th, announced that the production capacity of this joint mine has increased to 25 thousand barrels per day.

However, today’s oil prices were also supported by President Donald Trump’s announcement of an additional 10-year extension of the drilling ban off Florida.