Back to the news list
Oil gives up the year’s gains, closing at 2022 low

The price of oil fell to its lowest level this year on December 7, forfeiting all of the gains since Russia’s invasion of Ukraine exacerbated the worst global energy supply crisis in decades.

The world’s most actively traded commodity surged to nearly $140/bbl in March, close to an all-time record, following the launch of what Moscow called a “special operation” in Ukraine that has raged ever since.

The market has been steadily declining in the latter months of the year as economists brace for weakened worldwide growth in part due to high energy costs. Wednesday’s losses were driven by bigger-than-expected increases in U.S. fuel stocks. 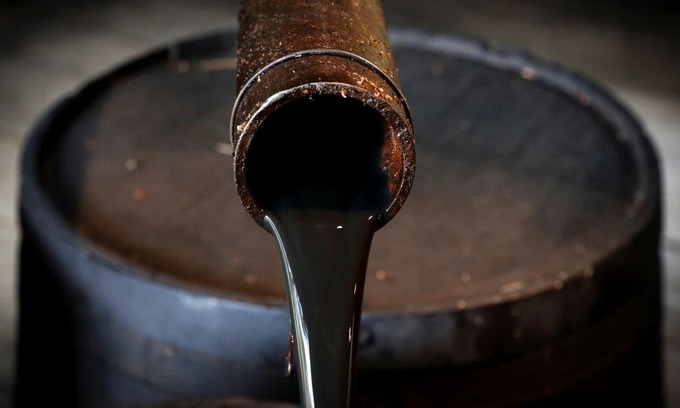 Oil pours out of a spout from Edwin Drake’s original 1859 well that launched the modern petroleum industry at the Drake Well Museum and Park in Titusville, Pennsylvania, U.S., October 5, 2017.

The recent declines have come against what should be a supportive backdrop for prices. China, the world’s biggest crude importer, has announced the most sweeping changes to its anti-COVID regime since the pandemic began. The country’s crude oil imports in November rose 12% from a year earlier to their highest in 10 mos, data showed.

G7 nations kicked off implementation of a price cap to restrict Russian exports that could cause that nation to reduce output in the coming year.

U.S. distillate stocks posted a build of 6.2 MMbbl, according to the Energy Information Administration (EIA), far exceeding estimates for a 2.2-MMbbl rise. Gasoline inventories climbed 5.3 MMbbl against expectations for an increase of 2.7 MMbbl. The build in fuel stocks outweighed a 5.2-MMbbl draw in crude stocks. The American Petroleum Institute had reported crude stocks draw of around 6.4 MMbbl, according to market sources.

Meanwhile, at least 20 oil tankers queuing off Turkey face more delays to cross from Russia’s Black Sea ports to the Mediterranean as operators race to adhere to new Turkish insurance rules added ahead of a G7 price cap on Russian oil, sources said on Tuesday.

Russia is considering options, including banning oil sales to some countries to counter the price cap imposed by Western powers.