Opec appointed Kuwaiti oil executive Haitham Al Ghais as its new secretary general on Monday, January 3, as demand for oil continues to improve amid a mild recovery from the coronavirus pandemic.

Mr. Al Ghais, a veteran of the Kuwait Petroleum Corporation and Kuwait’s Opec governor from 2017 to June 2021, will take the group’s reins in August, replacing Mohammad Barkindo, delegates at Monday’s Opec meeting said. “Currently serving as deputy managing director for International Marketing at KPC, Mr Al Ghais chaired the Joint Technical Committee [JTC] of the Declaration of Co-operation [DoC] in 2017 and subsequently served as a member of the JTC until June 2021,” Opec said in a statement.

The move comes as the oil exporters’ group and its allies prepare to meet on Tuesday to decide on a future course for oil production. Opec+ is expected to stick to the plan and increase production by 400,000 barrels per day in February. At its last meeting in December, Opec+ kept to plans to boost output for January by 400,000 barrels per day despite fears over the Omicron variant of coronavirus. 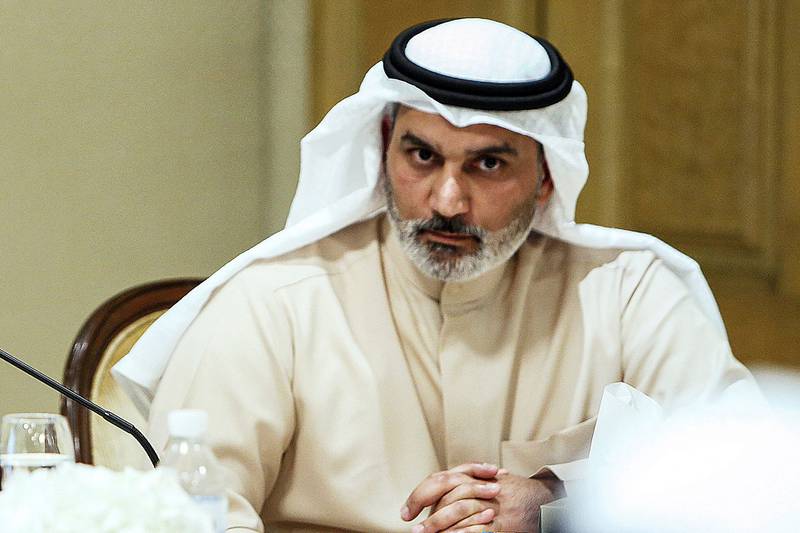 Kuwait’s Haitham Al Ghais as been appointed as the new secretary general of Opec. AFP

Oil prices are headed for uncharted territory in 2022, driven by Omicron variant-related uncertainties and bouts of price volatility. Demand for oil has continued to improve as Omicron had only a mild impact. Production disruptions in Libya and Ecuador due to maintenance problems and the shutdown of oilfields are also supporting oil prices.

Opec+, led by Saudi Arabia and Russia, is entering a new phase of supply recalibrations as the US and other key oil-consuming countries are looking to play a more active role in the markets.

The current Opec Secretary General, Mr Barkindo, has been “instrumental in expanding Opec’s historical efforts to support sustainable oil market stability through enhanced dialogue and co-operation with many energy stakeholders, including the landmark DoC since its inception in December 2016”, Opec said.

Oil prices rose more than 50 per cent last year as global economies recovered from the pandemic — the result of stimulus measures and rapid vaccination programmes in a number of countries. Opec+ also restrained production, which propped up oil prices last year. Brent is likely to overshoot $125 a barrel this year and $150 a barrel in 2023, largely because Opec’s spare capacity is below market expectations and impedes its ability to respond to high oil prices, JP Morgan reported.