Back to the news list
OPEC boosts oil production by 420,000 Bpd to highest since April 2020 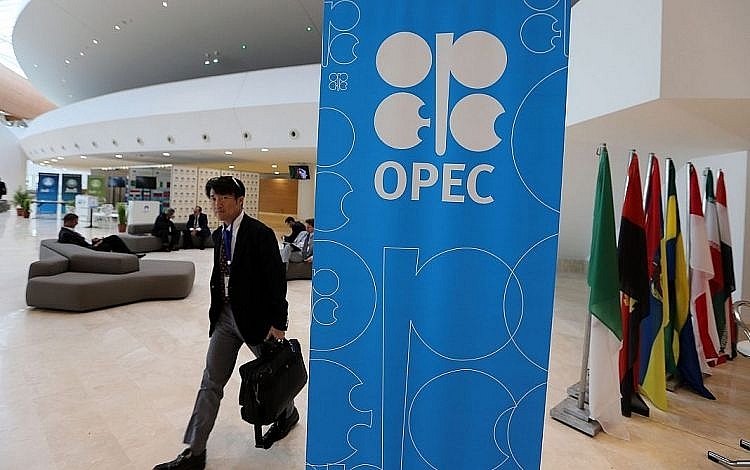 OPEC raised its crude oil production by 420,000 barrels per day (bpd) in September to the highest level since April last year, as the cartel continued to ease the cuts and Nigeria fixed supply issues, the monthly Reuters survey showed on September 30th

OPEC’s all 13 members have been pumping on average 27.31 million bpd this month, an increase of 420,000 bpd compared to August, according to the Reuters survey of OPEC sources, sources at oil firms and consultants, and tanker-tracking data.

OPEC’s production in September is the highest since April 2020. Back then, the cartel and Russia were at odds over how the OPEC+ pact should proceed with supply management during the worst of the pandemic globally and were pumping at will for around a month before reaching a deal to stop the oil price collapse.

The rise in OPEC’s oil production in September is mostly the result of the decision of the OPEC+ group from July 18 that it would start returning 400,000 bpd to the market every month beginning in August until it unwinds all the 5.8 million bpd cuts. The group agreed to extend the existing deal from April 2020 through the end of December 2022.

The 10 OPEC members bound by the pact share 253,000 bpd of the 400,000-bpd monthly increase in OPEC+ production, according to OPEC numbers seen by Reuters.

The most significant rise among OPEC members in September came from Nigeria, which boosted its production by 170,000 bpd, according to the Reuters survey. This shouldn’t be surprising, considering that Nigerian oil supply slumped in August after Shell declared in mid-August force majeure on Forcados exports.

The second-largest increase in OPEC’s September production came from top producer and de facto leader, Saudi Arabia, as per the Reuters survey.