At a teleconference chaired by Prime Minister Pham Minh Chinh on March 24, the Vietnam National Petroleum Group (Petrolimex) proposed the prime minister allow it to begin research to invest in an oil refinery in Japan. 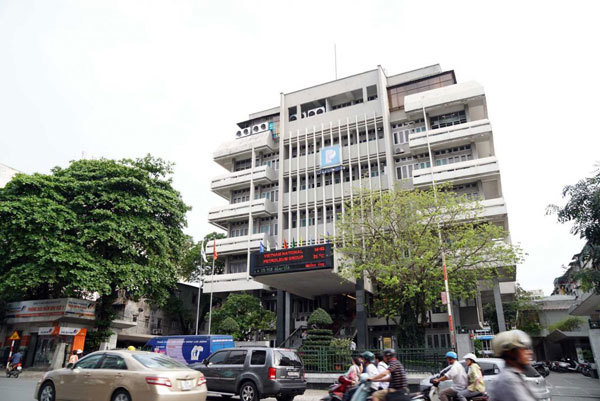 The headquarters of Petrolimex. The Vietnam National Petroleum Group (Petrolimex) has proposed the prime minister allow it to do research to invest in an oil refinery in Japan

Speaking at the event to discuss reforms in the operation of State-owned enterprises, Petrolimex said the investment in the oil refinery of Japanese oil giant ENEOS Corporation, a strategic shareholder of Petrolimex, will be conducted via optimal capital structure and share exchange.

Co-owning the oil refinery with the Japanese firm will help diversify fuel supply sources for the local market, said Petrolimex.

ENEOS’s oil refinery can supply fuels that meet global standards and are eco-friendly. These products are yet to be manufactured in the country, added Petrolimex.

After the study, Petrolimex will map out a detailed plan to submit it to the competent agencies for consideration in line with the prevailing regulations, the local media reported.

Besides, the Vietnamese fuel trading firm proposed the prime minister consider raising the foreign ownership cap at Petrolimex to 35% from the current 20%.

Petrolimex, with 75% of its capital held by the State, is the country’s largest fuel trader, with a total fuel market share of about 50%.