Soaring crude oil prices in the international market helped many oil and gas enterprises achieve great business results in the first quarter, but Petrolimex witnessed a different story after posting a sharp fall in profit during the period. ​​​​​​​ 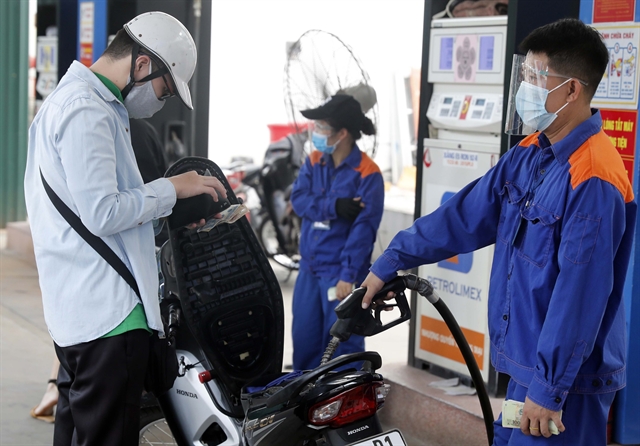 A customer buying gasoline at one of Petrolimex’s stations.

In its first-quarter consolidated financial statement, Petrolimex (HoSE: PLX) reported net revenue of over VNĐ67 trillion (US$2.9 billion), up 75.2 per cent on-year. However, gains in the cost of goods sold, which rose 84.3 per cent, caused a drop of 21.1 per cent in gross profit in the first quarter to nearly VNĐ2.8 trillion. Thereby gross margin also halved from 8.8 per cent to 4.1 per cent.

Moreover, during the period, Petrolimex’s financial expenses jumped nearly 61 per cent year-on-year, while selling and administrative expenses were unchanged. Therefore although financial revenue and profit from joint ventures and associates inched higher, the company’s profit after tax still decreased by nearly 40 per cent to VNĐ442.4 billion. Of which, profit after tax belonging to shareholders of the parent company slipped by 63 per cent to only VNĐ243.3 billion. Earning per share ratio also dropped from VNĐ602 to VNĐ208 in the first quarter of 2022.

Petrolimex, holding more than 50 per cent of the domestic gasoline retail market share, said that the result was due to rising local demand post-pandemic, while supplies were tightened and international oil prices have surpassed and hovered above $100 per barrel since Russia’s military operations in Ukraine. “In the first quarter, solutions to prevent COVID-19 in many countries have been effective, bringing production, business and trade activities in domestic and global markets gradually back to normal. And then boosted gasoline consumption,” the company said.

“On the other hand, the conflict between Russia-Ukraine raised concerns about energy supplies, pushing US West Texas Intermediate (WTI) crude higher, from $75.88 a barrel to $102.07 after the first three months of the year. “However, during the period, Nghi Sơn Refinery and Petrochemical LLC reduced oil output, while some technical issues also forced it to halt production sometimes.”

As it was unable to fulfil signed contracts, the company had to change its importing plan, seeking supplies with higher prices, Petrolimex explained. As of March 31, its inventories rose more than 84.2 per cent on-year to VNĐ24.2 trillion, accounting for nearly 30 per cent of its assets. 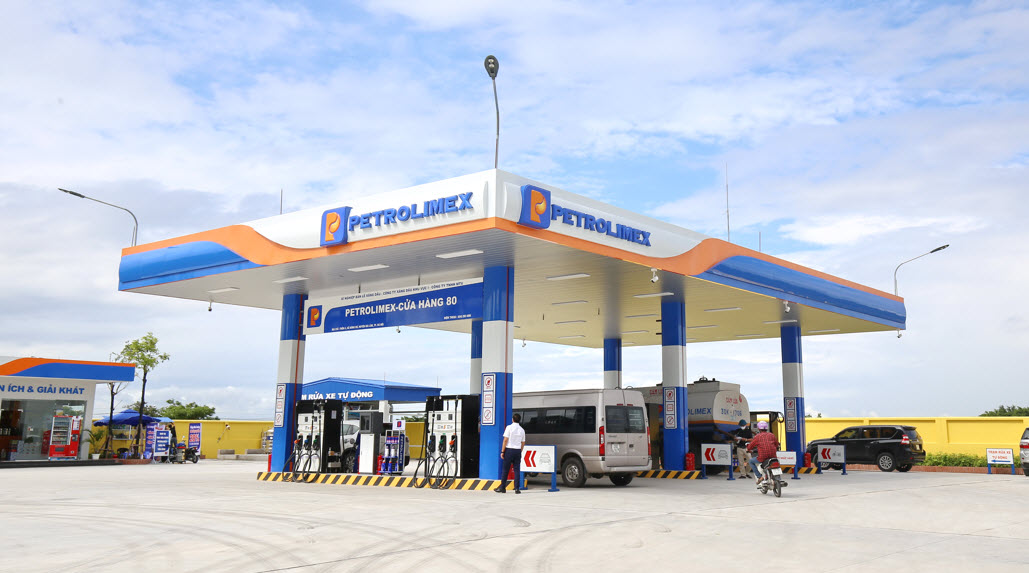 On the contrary, PV Oil (UPCoM: OIL) – Việt Nam’s second-biggest gasoline retailer, saw an extraordinary quarter. Its business results showed that in the first quarter of 2022, its net revenue doubled that of the same period of last year to nearly VNĐ23.3 trillion, with profit after tax climbing 1.5 times to VNĐ283 billion.

PV Oil said that it was also affected by rising oil prices and tightening supplies. But in its asset structure, the inventories were nearly VNĐ5.2 billion, accounting for only around 14.3 per cent of its total assets which was half of Petrolimex’s inventories. 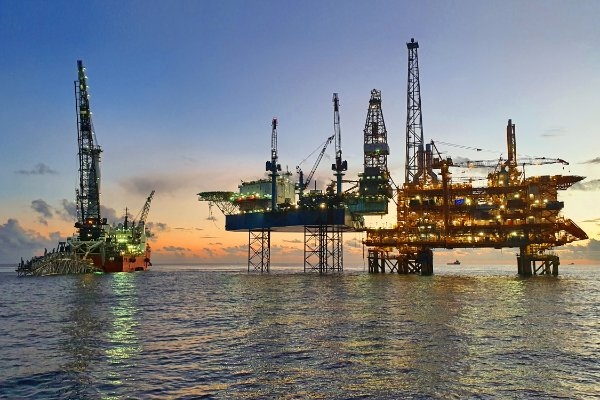 PV Gas (HoSE: GAS) also witnessed a great result in the first quarter. The firm said that higher liquified petroleum gas (LPG) consumption, that increased by 19 per cent over last year, and higher oil prices helped its net revenue reach nearly VNĐ26.7 trillion, up 53 per cent. Deducting expenses, PV Gas posted a gain of 69 per cent in net profit to VNĐ3.4 trillion. This is the highest quarterly result since 2018.

At the 2022 Annual General Meeting of Shareholders held in April, its executive board estimated that if oil prices increase/decrease by $5 a barrel, revenue can increase/decrease by VNĐ1.5 trillion, resulting in an increase/decrease of about VNĐ500 billion in profit before tax. Vietnam Oil and Gas Group (Petrovietnam) said that in the first quarter, higher international oil prices favourably supported companies providing exploration and drilling services of the group. 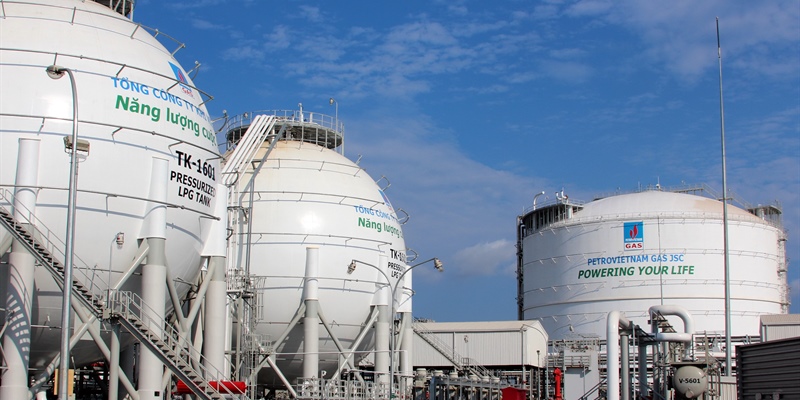 PetroVietnam Technical Services Corporation (HNX: PVS) reported a net revenue of VNĐ2.8 trillion in the first quarter with profit after tax of VNĐ250.3 billion, up 44.2 per cent and 52.9 per cent year-on-year. Of which, gross profit margin fell from 6.8 per cent to 5.1 per cent.