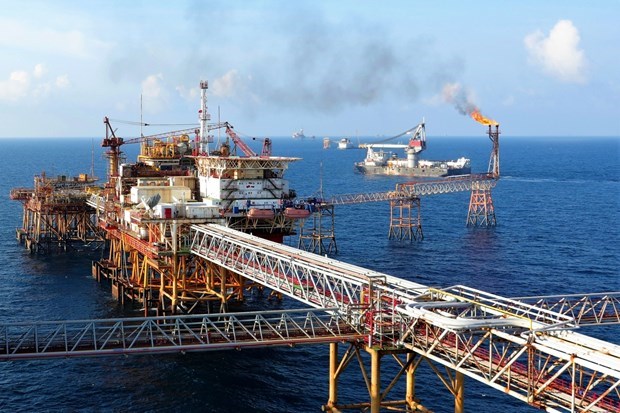 Vietnam Oil and Gas Group (PetroVietnam) remains one of the three largest enterprises in the country in 2021, the 14th year in a row, according to the VNR500 rankings unveiled by Vietnam Report JSC.

The list of the 500 largest businesses in Vietnam is topped by Samsung Electronics Thai Nguyen Co. Ltd. It was followed by Vietnam Electricity (EVN) group, and PetroVietnam.

The rankings were compiled basing mainly on enterprises’ total revenues and other performance criteria such as total assets, employees, growth rates, profits, and prestige on the media.

Despite the complex COVID-19 situation that has adversely affected almost all businesses, thanks to effective response measures, PetroVietnam has reportedly sustained operations and supply of strategic products, helping to stabilize the market, guarantee the national energy security, and contribute to the State budget.

In the first 10 months of this year, it contributed 75.4 trillion VND to the State budget, 21 percent higher than this year’s target and up 23 percent from the same period of 2020.

It also achieved the target of exploiting 9.72 million tonnes of oil in total on November 22, 39 days ahead of schedule.