Back to the news list
PetroVietnam’s crude oil output surpasses target by 24.2 percent in January 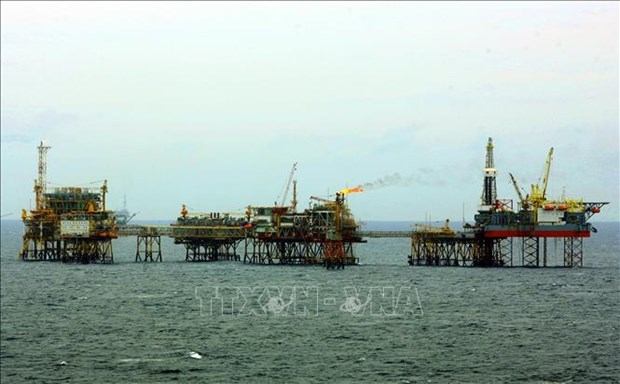 The figures were released at a regular meeting of the group held virtually on February 14.

As heard at the event, with overall business and production achievements, plus high oil prices, PetroVietnam’s financial indicators in the month grew significantly compared to the same period last year. The group’s total revenue was estimated at 60.8 trillion VND (2.67 billion USD), exceeding 36 percent of the monthly plan and increasing by 43 percent on-year.

Meanwhile, the firm’s contribution to the Government’s budget was around 8.4 trillion VND, up 44 percent and 42 percent compared to the monthly plan and the same period in 2021, respectively.