Back to the news list
Philippines set to become battleground for S Korean, Chinese fuel suppliers

South Korea is aiming to lift oil product exports to the Philippines following the permanent closure of the latter’s Tabangao refinery, but competition from Chinese fuel suppliers would stand in the Korean refiners’ way as they engage in battles for a bigger market share in the Southeast Asian outlet.

Southeast Asia has served as a major export outlet for South Korean refiners over the past decade, but growing self-sufficiency for oil products among various countries in the region has recently kept the Korean fuel exporters on their toes.

Vietnam, for one, is expected to rely less and less on South Korean oil products following the startup of the new Nghi Son refinery in late 2018, with the plant actively supplying fuel in both domestic and Asian markets since early this year.

It wasn’t all doom and gloom for the South Korean fuel exporters, however, as the recent announcement from Shell’s Philippines subsidiary to permanently shut the 110,000 b/d Tabangao refinery has opened up a new avenue for Korean fuel sales.

Pilipinas Shell Petroleum Corp. said on Aug. 12 it will permanently shut the Tabangao refinery, with plans to transform the facility into an import terminal.

The closure leaves Petron’s 180,000 b/d Bataan as the sole refinery in the Philippines, and will result in increased dependency on imports to meet domestic consumption, S&P Global Platts Analytics said in a note.

South Korea exported a total of 25.32 million barrels of refined products to the Philippines in 2019, and the Northeast Asian supplier could aim to lift sales to at least around 28 million-30 million barrels in 2020, making up for any losses in exports to Vietnam, according to a market research manager at Korea Petroleum Association based in Seoul. 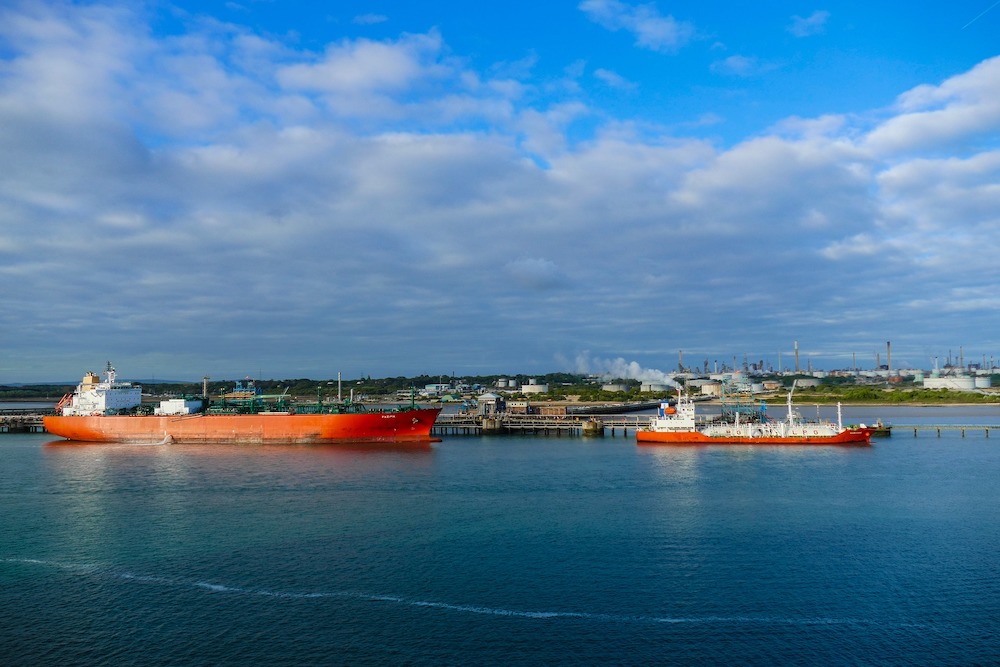 Many Chinese refineries are optimizing their resources to secure overseas orders and expand their scale of product exports, as they have been grappling with high oil product inventories after heavy rains severely reduced domestic fuel consumption so far in the third quarter, Platts reported previously.

“South Korean barrels may be trying for the Philippines but the Chinese are still the best suppliers — it’s all about price,” said a senior trader based in Singapore with direct knowledge of regional middle distillate spot trades.

China’s gasoil exports to the Philippines rose 4.1% on the month to 1.51 million barrels in July, making it the top buyer of the Chinese-produced fuel, latest data from China’s General Administration of Customs showed. It overtook Bangladesh, the No.1 receiver of the fuel in June, as well as the traditional major buyer from the Hong Kong region.

Singapore, the Philippines and Malaysia, were the top three receivers of China’s gasoline in the same month, which in combination have received about 70.4% of the total over January-July. China’s July gasoline exports to the Philippines have witnessed the highest year-on-year increase of 1,629.6% to 7.56 million barrels, from a low base of 433,500 barrels a year earlier, the data showed.