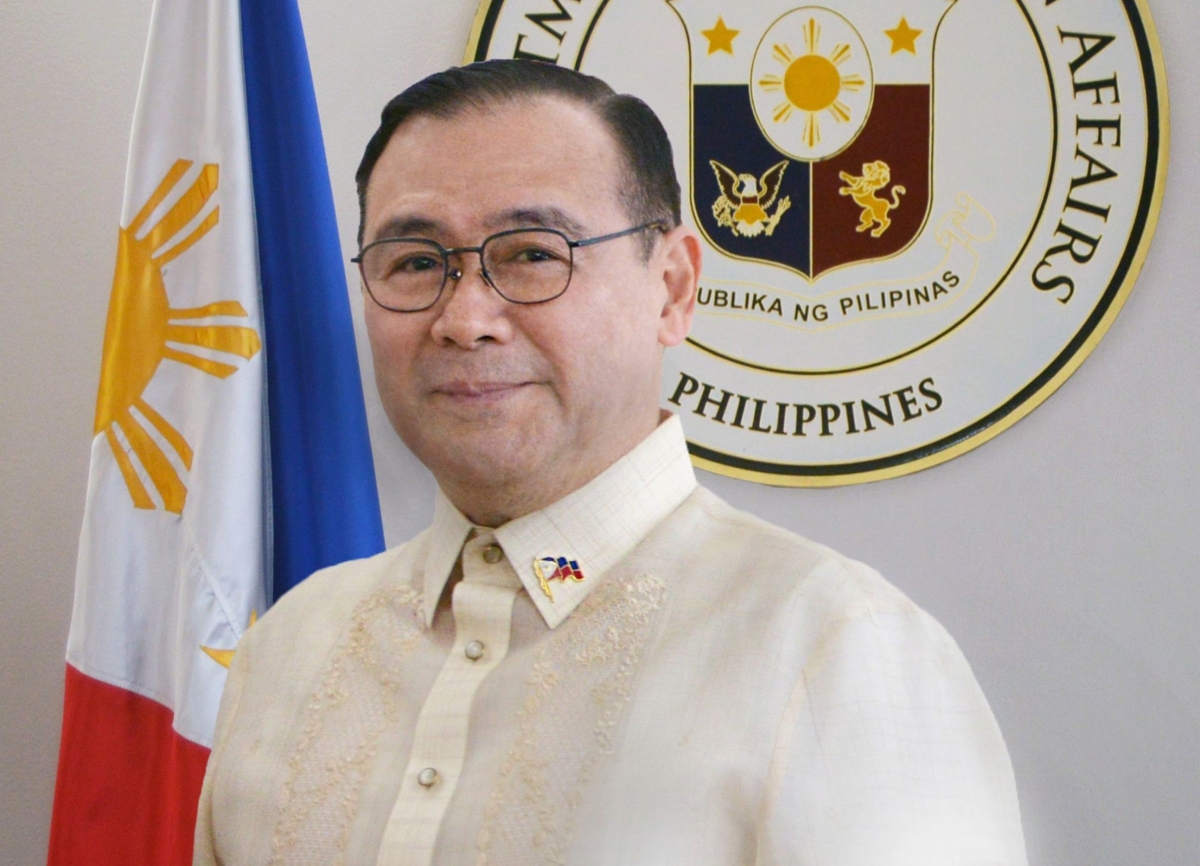 The Philippines has removed a major hurdle in advancing oil exploration with Beijing in the South China Sea, its top diplomat said, but the two nations will have to navigate their overlapping claims in the area to reach a deal.

President Rodrigo Duterte lifted a six-year ban on oil exploration in the South China Sea earlier this month to ensure that talks between Chinese and Philippine entities result in actual projects, Foreign Affairs Secretary Teodoro Locsin said in an email to Bloomberg last week. China’s initial response to the move “has been very positive,” he added.

While the moratorium was imposed to “stop activities that might annoy China,” Locsin said that Duterte’s decision will not just benefit Beijing.

The Southeast Asian nation has recently toughened its stance against China and leaned back toward the U.S., which has also been stepping up its criticism of Beijing’s actions in the disputed waters. The end of the moratorium puts the ball in China’s court, and what it does next will indicate whether tensions with the Philippines ease or worsen.

In 2013, the U.S. Energy Information Administration estimated that 4 trillion cubic feet of gas reserves worth billions of dollars could be found in South China Sea areas claimed by the Philippines and disputed by China. An international arbitration court ruled in favor of the Philippines in 2016, which Duterte recently raised before world leaders at the U.N.

“This is a universal lifting. No one is favored, and everyone is allowed depending on terms, over which I will keep an eagle eye and a ready pair of talons,” Locsin said.

Duterte’s decision to allow companies holding five service contracts including PXP Energy Corp. to resume drills was an exercise of the Philippines’ exclusive right in the area, presidential spokesman Harry Roque said at a briefing last week. “That exclusive right may be shared by others.”

Chinese Foreign Ministry spokesman Zhao Lijian has said Beijing is hoping to work together with Manila “for new progress in the joint development.”

The two nations could set aside the ownership issue and proceed with joint development, said Makoto Seta, a professor specializing in international law of the sea at Yokohama City University in Japan.

“The role of China National Offshore Oil Corp. would be important, since it has a strong tie with Beijing, but not a part of the Chinese government itself,” Seta said. The state-owned oil company is negotiating with a unit of PXP’s subsidiary on oil and gas development, and also has majority interest in another service contract held by the Philippine National Oil Company Exploration Corp.

PXP Energy is considering a survey of Reed Bank in the disputed waters, but is “not aware” if China’s permission will have to be secured, chairman Manuel Pangilinan told reporters Monday.

A commercial deal where CNOOC will become a sub-contractor or equity partner of a Philippine company is a “lucrative face-saving exit for China,” said Antonio Carpio, a former Philippine top court justice who defended the nation’s claims before the arbitration court. This will also be an “implied recognition” of Manila’s rights to the disputed areas, he added.

Others take a more pessimistic view.

The lifting of the moratorium “probably won’t matter,” as Beijing won’t allow a deal recognizing the Philippines’ sovereign rights, said Gregory Poling, director of the Asia Maritime Transparency Initiative in Washington. He added that China will block any new exploration in contested waters, as shown in recent disputes with Vietnam and Malaysia.

Opposition Senator Risa Hontiveros said Duterte should not negotiate with China unless it recognizes the Philippines’ sovereign rights. “We’ve already won legally and diplomatically, and if the government itself cannot stand by this victory, China will only use this against us,” she said.