VGP – Prime Minister Nguyen Xuan Phuc agreed to declare the COVID-19 outbreak as nationwide pandemic while presiding over a meeting on Monday afternoon. 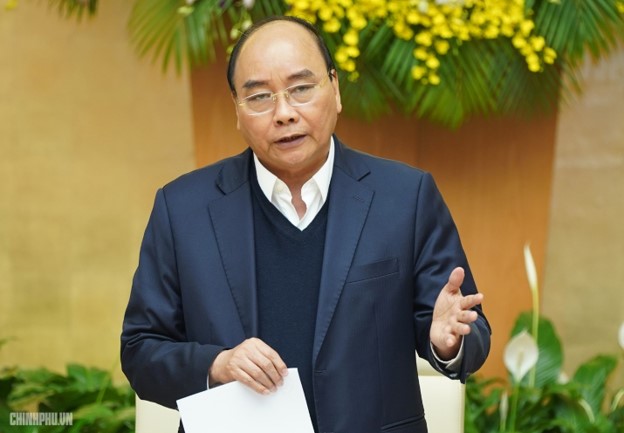 The Government chief demanded the highest focus from the whole political system as it is the “decisive” time in the fight against the pandemic.

Phuc emphasized the importance of effectively containing the virus from spreading to the communities. 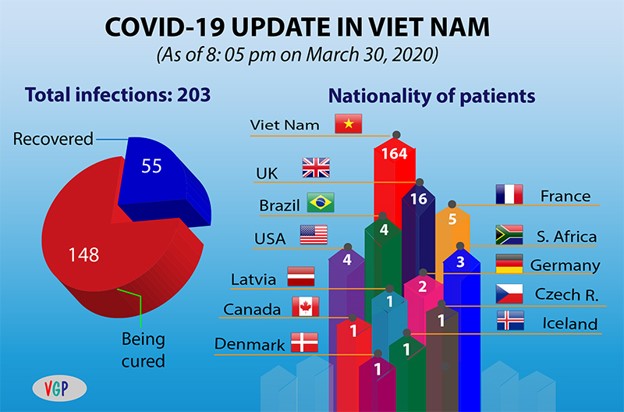 “We are not allowed to be subjective and negligent”, stressed Phuc, adding that a series of drastic measures have been taken but many people still took to streets or beaches.

He called on citizens not to move away from their home, villages, communes, districts, or provinces for at least 15 days in order to avoid contracting the virus.

As of Monday afternoon, the Ministry of Health reported 203 infection cases, of whom 187 have been confirmed since March 6.

Of the total infection cases, 55 have recovered while the rest are being treated at 22 medical facilities across the nation, according to the ministry./.