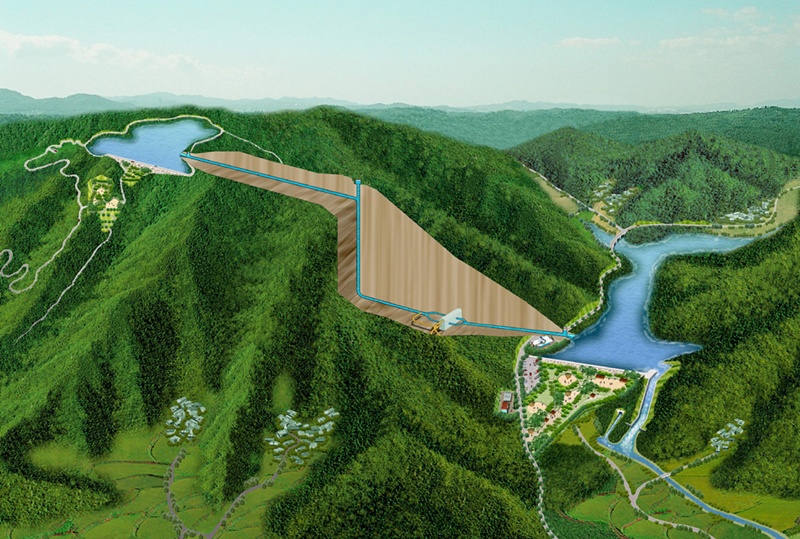 Thac Ba 2 Hydropower Project with an installed capacity of 18.9 MW will be built on the Chay River in Yen Binh District, expected to be started in June 2022.

Thac Ba 2 Hydropower Project is developed in about 7 km far from the existing Thac Ba hydropower plant to the downstream direction (in Han Da commune, Yen Binh District). The highest rising water level of the Thac Ba 2 hydropower project is 23 meters with an installed capacity of 18.9 MW.

The generation of Thac Ba 2 expects as 51.6 million kWh/year. Besides, produce and business of the enterprise, the project will contribute to job creation, and income increase for the laborers and for the state budget.

The project expects to be started on the occasion of the 75th anniversary of the founding of the Party Committee of Yen Binh District, June 2022.