The state-run oil champion led by a close ally of President Vladimir Putin has seen the largest drop in production since the invasion of Ukraine.

Rosneft PJSC, whose Chief Executive Officer Igor Sechin has been part of Putin’s inner circle for decades, along with its subsidiaries account for about two-thirds of Russia’s production cuts since the invasion of Ukraine, data from the Energy Ministry show. That’s about double the company’s share of national output, meaning Rosneft has been affected disproportionately.

Most Western nations, with the notable exception of the US and UK, haven’t announced bans on imports of Russian oil. But an array of other factors — from shipping and insurance restrictions to weak domestic demand and the public rejection of Putin’s regime by international companies — have forced the country to cut oil production.

Russian oil output in mid-May was 830,000 barrels a day lower than in February, according to calculations based on data from the Energy Ministry’s CDU-TEK unit . Rosneft projects, including assets run by subsidiary Bashneft PJSC, accounted for 560,000 barrels a day of the drop, the data show. 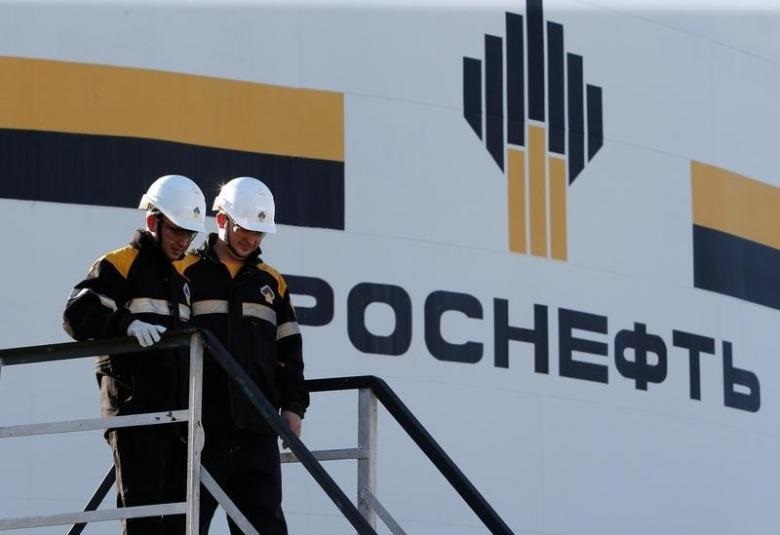 The share of idled Rosneft wells grew from 17% of the producer’s total in January to 30% in April, according to industry data seen by Bloomberg. Bashneft idled more than 55% of its wells last month, compared to just over 27% at the start of the year, the data showed. As of end-April, the two companies had the largest percentage of idled wells among key Russian producers.

The drop in Russian production has been unevenly shared for a variety of reasons.

“The main factor driving production trends across Russian companies is their ability to sell oil for export and to increase processing inside the country,” said Daria Melnik, senior analyst at Oslo-based consultant Rystad Energy A/S.

The U.S. import ban was particularly problematic because it primarily affected Russian suppliers of fuel oil to the Gulf Coast. Deprived of a major market, stockpiles of the heavy oil at refineries quickly began to grow, forcing plants to halt their operations temporarily.

Rosneft is the country’s largest refiner, and its primary throughput was down by nearly 28% in the first days of May compared with the pre-war levels, according to Bloomberg calculations based on industry data.

The exodus of major international oil companies also had an impact. Exxon Mobil Corp., the operator of the giant Sakhalin-1 project under product-sharing agreement with partners including Rosneft, decided to exit Russia. Output there shrank by over 145,000 barrels a day, or 71%, by mid-May compared with February.

Privately-held Surgutneftegas PJSC has also had issues with marketing its crude abroad, leading to a drop of about 72,000 barrels a day in its production by mid-May.

For other major Russian companies, effects of the restrictions were less severe. Lukoil PJSC, the country’s second-largest producer, has been able to keep its output almost flat thanks to the successful efforts of its trading unit Litasco to market oil abroad, said Melnik.  Gazprom Neft PJSC, part of the state-run Gazprom Group, has been the only top Russian oil company that managed to raise production between February and mid-May, industry data show.

“Gazprom Neft may have been helped by a combination of being a smaller producer, having relatively sophisticated refineries, which helped to reduce problems of fuel oil exports, and relatively solid exports contracts,” said Ron Smith, an analyst at BCS Global Markets.  Lukoil and Gazprom Neft didn’t respond to requests for a comment. Surgutneftegas declined to comment. 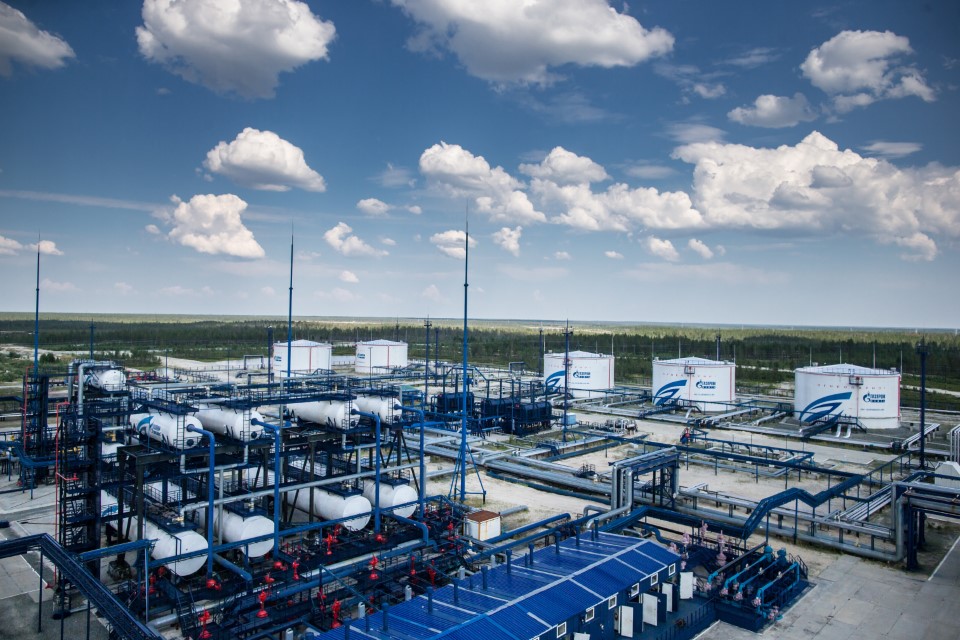 Rosneft’s ascent to the top of Russia’s oil industry mirrors Putin’s consolidation on power. Twenty years ago it was a small company with just a 10th of its current output. It became a national champion through a series of multibillion dollar acquisitions — assets the government had seized from Yukos in the early 2000s, the TNK-BP deal in 2013, the privatization of Bashneft three years later.

As a result of this dealmaking, Rosneft is the operator of some of Russia’s oldest and most highly taxed fields in West Siberia. This could be linked to the decision to reduce output in that specific area, said Smith.

Between February and April, Rosneft units in West Siberia, such as Yuganskneftegaz, as well as its Bashneft unit in Volga-Ural region experienced the biggest production drop, the CDU-TEK data show. The Yugansk unit reduced its output by almost 390,000 barrels per day over the period, while Bashneft lost over 130,000 barrels per day, according to the statistics.

“Bashneft was always the main sacrificial pawn in Rosneft’s portfolio since the first production cuts in 2017,” when Russia joined forces with the Organization of Petroleum Exporting Countries, said Melnik. 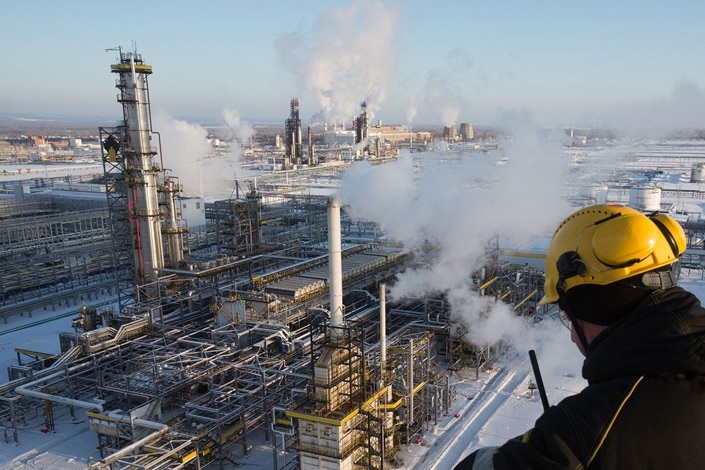 This month, Russia’s oil industry is showing signs of adjusting to the restrictions and output is rising. Rosneft is leading the way, making up for a drop at other companies.

“The pickup in Rosneft’s production in May could be a result of new export deals in Asia as well as a recovery in domestic fuel demand,” Katona said.

Russia’s oil output is set to keep recovering through June after the country’s producers diversified their export destinations, according to Deputy Prime Minister Alexander Novak.

“Yes, we got some kind of shock, that allowed us to find new balance,” Novak said earlier this month. “In two months, our companies have transformed and today are feeling quite confident.”