Russia is likely to propose that OPEC+ reduces oil output by around 1 million barrels per day at its next meeting in October, a source familiar with the Russian viewpoint said on Tuesday.

The meeting will take place on October 5 against the backdrop of falling oil prices and months of severe market volatility which prompted another top OPEC+ producer, Saudi Arabia, to say the group could cut production. 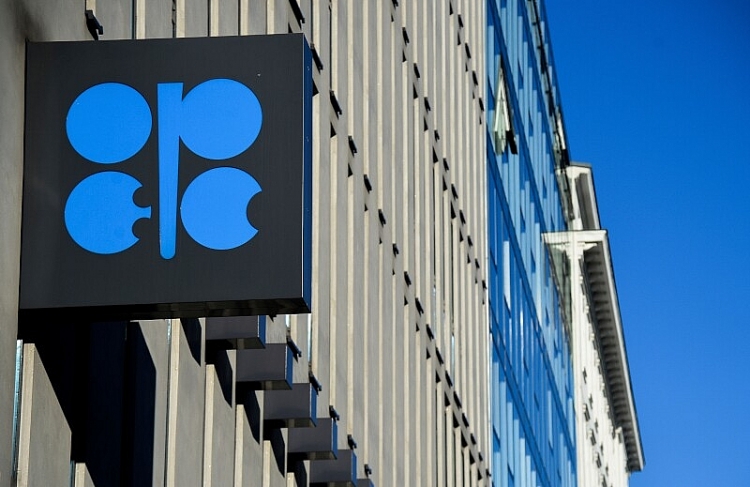 Four OPEC+ sources told Reuters that discussions among ministers have not yet begun ahead of next week’s meeting.

OPEC+, which combines OPEC countries and allies such as Russia, has refused to raise output to lower oil prices despite pressure from major consumers, including the United States, to help the global economy.

Prices have nevertheless fallen sharply this month due to fears about the global economy and a rally in the U.S. dollar after the Federal Reserves raised rates.

Brent crude oil prices , which were already trading higher on Tuesday due to U.S. Gulf supply cuts, rose further on the news of the potential Russian proposal, with the contract rising nearly 4% to a session high of $87.15 a barrel.

The impact of any OPEC+ agreement to cut output is likely to be mitigated by the inability of many members of the group to produce at their agreed targets.

In August, OPEC+ was producing 3.58 million bpd below its targets as members struggle with sanctions and underinvestment.

Iraq Oil Minister Ihsan Abdul Jabbar on September 26 said OPEC+ is monitoring the oil price situation, wanting to have a balance in the markets.

Earlier this month, JP Morgan said it believed OPEC+ might need to intervene with a cut of up to 1 million bpd “to stem the downward momentum in prices and realign physical and paper markets which appear disconnected”.

“Only a production cut by OPEC+ can break the negative momentum in the short run,” UBS analysts Giovanni Staunovo and Wayne Gordon said.

Russia faces challenges in maintaining oil production due to Western sanctions on its energy and financial sectors after it sent troops Ukraine earlier this year. The West accuses Russia of invading Ukraine, but the Kremlin calls it a special military operation.

Saudi Arabia has not condemned Moscow’s actions amid difficult relations with the administration of U.S. President Joe Biden.