The news broke out hours before Novak was to participate in a video conference by the ministerial monitoring committee of OPEC and its allies. 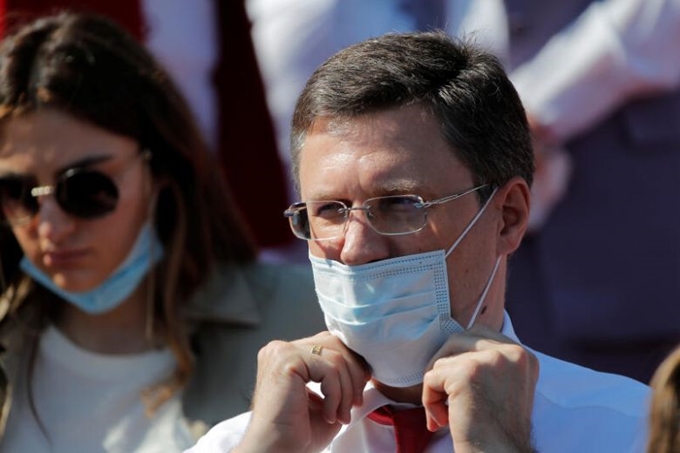 Novak received the report after arriving in Blagoveshchensk to attend the meeting and the opening of a huge petro-chemical project near the Chinese border. He immediately left for Moscow after that.

“He arrived and he has left for Moscow. With all our hearts, we wish him a recovery,” said Mishustin.

However, Novak will still be attending the video conference of the OPEC+ group including Russia, an energy ministry spokesperson told the local media.

Novak is not the first to test positive from the Russian ministers. Leaders such as Kremlin spokesman Dmitry Peskov, Prime Minister Mikhail Mishustin and other lawmakers have earlier tested positive.