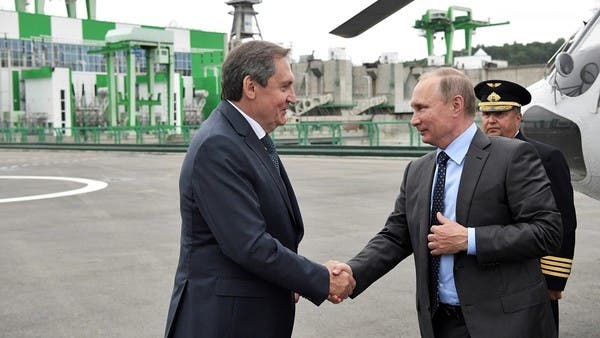 However, Novak was promoted to deputy prime minister overseeing the energy sector and Bloomberg News reported that he will continue to be responsible for the relationship with OPEC.
The reshuffle comes ahead of a meeting next week between the OPEC oil cartel and its allies including Russia. 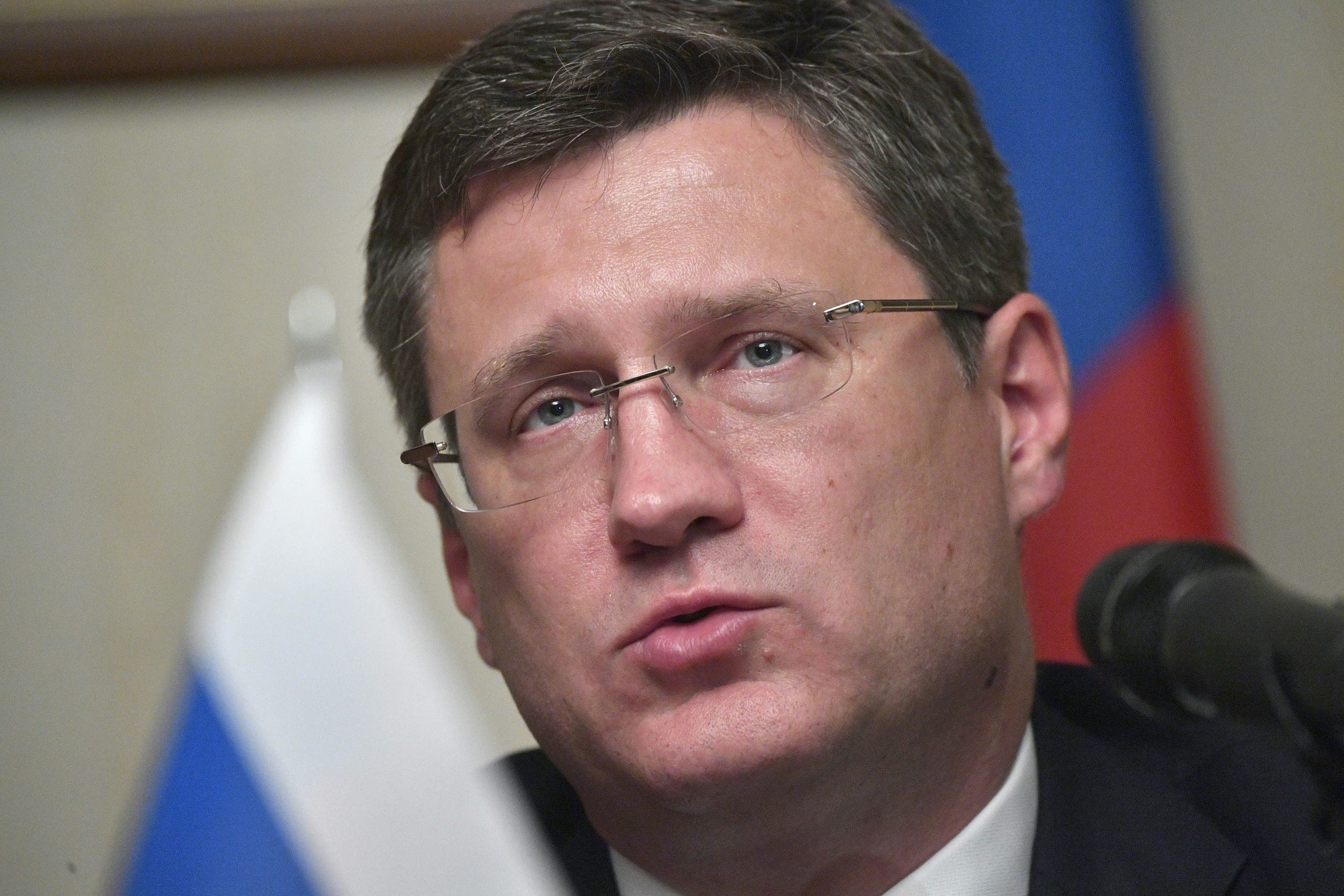 The informal OPEC+ group could adjust their deal hashed out earlier this year which cut oil production in order to stabilize prices which had plunged due to the coronavirus pandemic.
Novak said Tuesday it is too early to discuss possible changes to the OPEC+ deal, the Interfax news agency cited him as saying.Last week oil prices rose considerably on speculation OPEC+ nations would delay planned increases in production given the flagging global economic recovery as many nations experience a surge in new coronavirus infections and slap renewed restrictions into place.While oil prices shot up Monday on coronavirus vaccine hopes, crude consumption is far from pre-pandemic levels — which were already relatively low.Saudi Arabia’s energy minister suggested Monday that the OPEC+ deal could be tweaked if there is consensus among the crude-producing countries.The countries are set to meet on November 17.