Samsung C&T will partner with Vietnamese construction company Lilama to build what could be Vietnam’s first gas-fired power facilities to be fueled by liquefied natural gas (LNG) as the country works to transition away from coal. 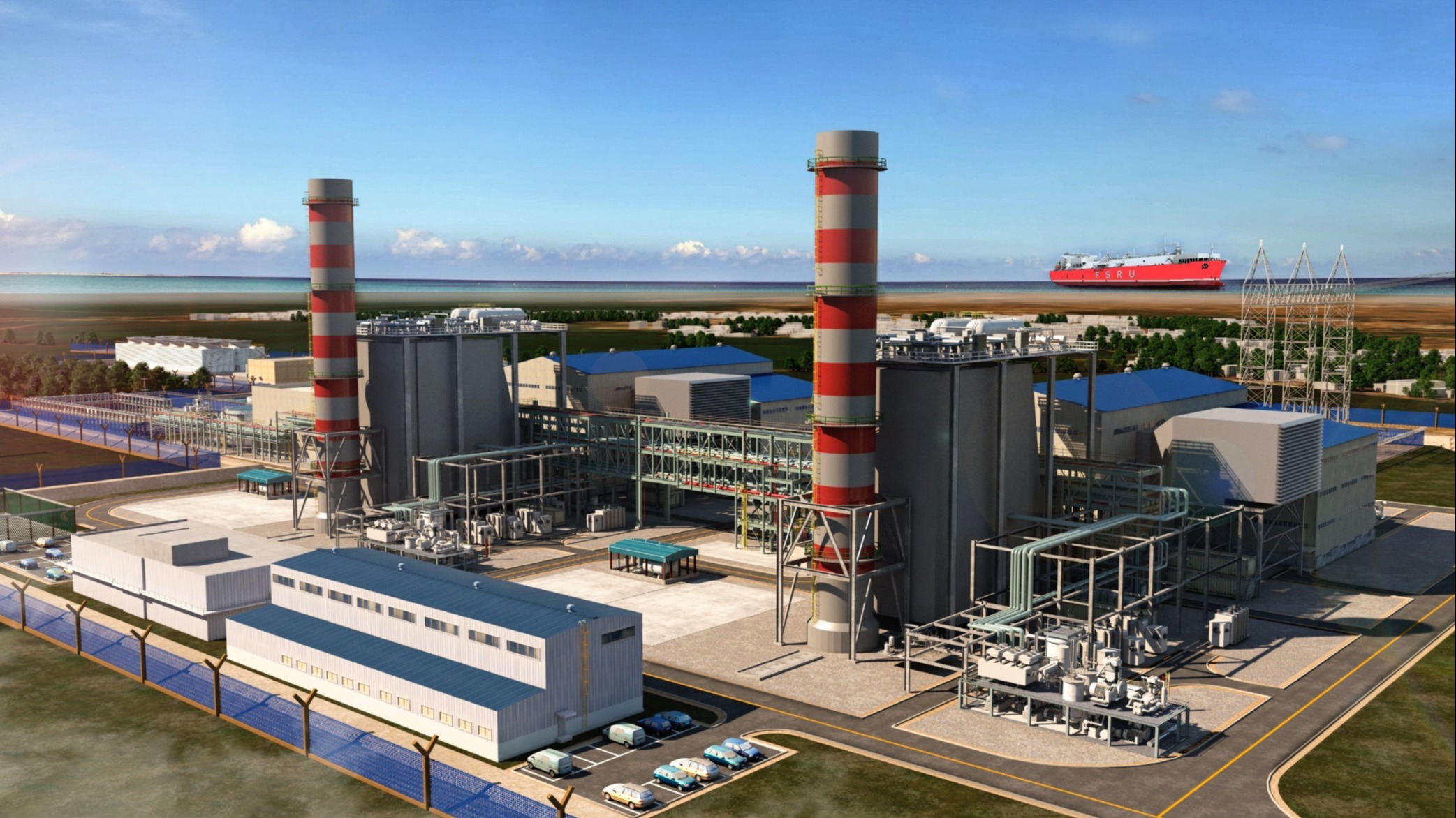 Lilama announced this week a $940 million engineering, procurement and construction (EPC) deal alongside the Samsung group company to build two 750 MW plants in the southern province of Dong Nai. Turbines will be sourced from US company General Electric. The Nhon Trach 3&4 power plants are planned to be developed within 36 months with commercial generation targeted to start sometime between 2024 and 2025, said Lilama.

The South Korean-Vietnamese consortium signed the deal with PetroVietnam Power, a subsidiary of state-run Vietnam Oil and Gas Group, which is building an LNG import terminal in Thi Vai in the nearby coastal province of Ba Ria-Vung Tau. The terminal will supply LNG to the new Dong Nai plants that are expected to generate electricity for the high demand centers in the south of Vietnam, including Ho Chi Minh City, provinces of Dong Nai and Ba Ria – Vung Tau.

Vietnam, which now generates a large portion of its electricity from coal, is taking steps to shift to LNG to cut emissions. LNG-to-power projects are seen as a way to achieve this transition alongside more renewable energy.