(REUTERS) – SAUDI Aramco plans to cut its capital spending to a range of $20 billion to $25 billion this year to pay a $75 billion dividend it pledged to investors during its initial public offering last year, the Financial Times reported on Wednesday, citing people familiar with the matter.

The report says the new level of capital spending is largely dedicated to the state-owned group’s exploration and production business and will hold for the next three years.

Spending has been cut across the board to shore up cash as the oil industry contends with a realization that lower crude prices could be the norm for a long period of time after the coronavirus pandemic sapped fuel demand.

Aramco had said on Sunday it expected capital expenditure for 2020 to be at the lower end of the original $25 billion to $30 billion range and the company posted a 73% plunge in second quarter profits. 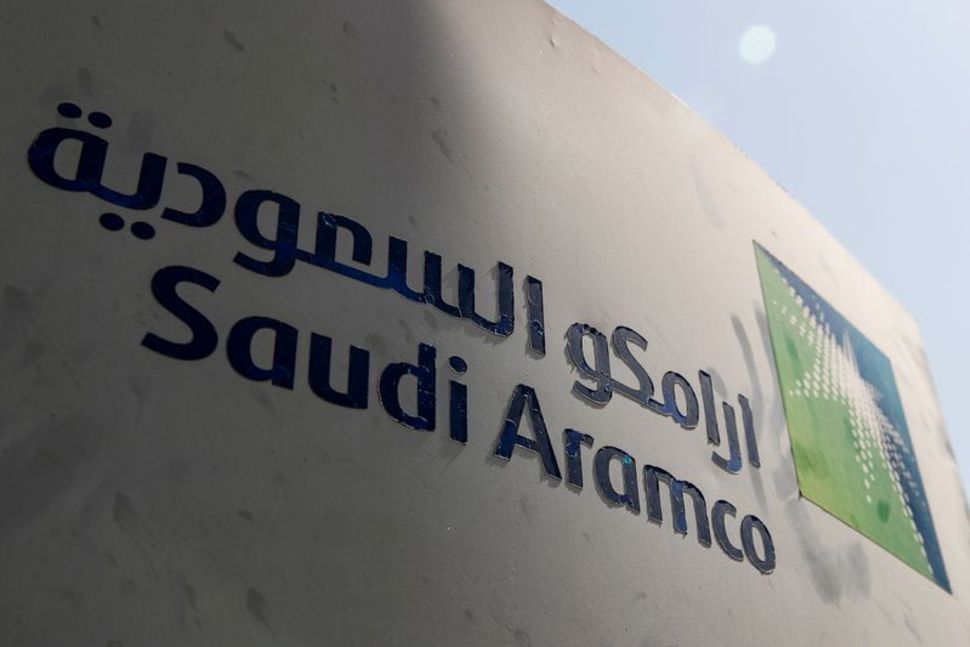 Saudi Aramco logo is pictured at the oil facility in Khurais, Saudi Arabia