Back to the news list
Saudi Aramco raises oil prices for Asia, US 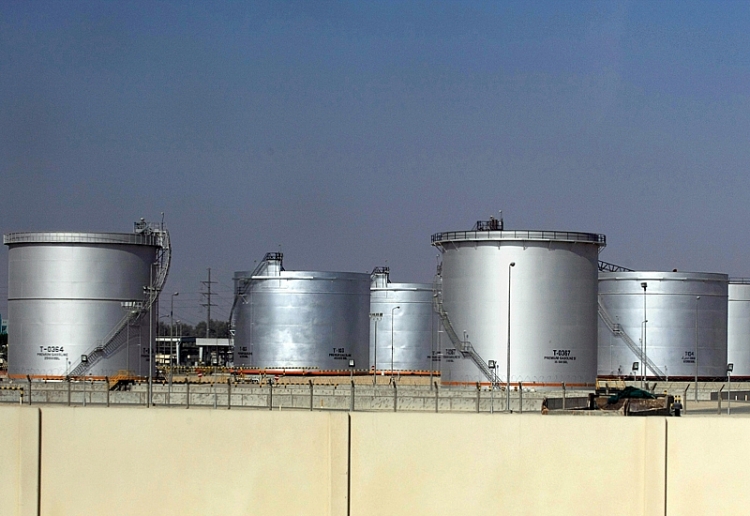 Saudi Arabian Oil Co. on Wednesday raised all of the prices at which it will sell oil to Asia and the U.S. in September, while cutting its prices for Europe.

The state-run company, also known as Saudi Aramco, increased all prices for Far East Asia, raising its Arab light crude oil by 0.30 cents a barrel to a 3.00 cents-a-barrel premium to the Oman/Dubai average.

Meanwhile, Aramco increased its light crude sale price to the U.S. by 0.10 cents a barrel, leaving it at a 1.35-cents-a-barrel premium to the Argus Sour Crude Index, or ASCI, which reflect the U.S. Gulf Coast medium-sour crude.

The move provides a further signal that while some economies continue to rebound, others have struggled with the Delta coronavirus variant and its associated impacts on demand.

At 1132 GMT, Brent crude oil was down 0.3% at $72.17 a barrel and WTI futures were down 0.6% at $70.16 a barrel after the American Petroleum Institute released less bullish than expected inventory numbers late Tuesday and as traders absorbed fresh coronavirus restrictions in large Asian economies and the hijacking of a tanker off the UAE late Tuesday.