Aramco shares were up 1% in early trade after the company disclosed its results and have risen about 9% this year to a market valuation of just over $2 trillion, a goal sought by de-facto Saudi leader Crown Prince Mohammed bin Salman before the company’s initial public offering.

Aramco’s net income jumped to $30.4 billion for the quarter to Sept. 30 from $11.8 billion a year earlier, it said in a bourse filing. That was above the median net profit forecast of $28.4 billion from four analysts.

“Our exceptional third quarter performance was a result of increased economic activity in key markets and a rebound in energy demand, as well as our unique low-cost position,” Amin Nasser, Aramco’s chief executive, said in a statement.

Rita Guindy, an analyst at Arqaam Securities, said the sequential earnings growth is mainly driven by the upstream segment – with a 12% quarter-on-quarter improvement in crude oil volumes at 9.6 million barrels per day and a higher oil price.

The company’s free cash flow rose to $28.7 billion from $12.4 billion. It declared a dividend of $18.8 billion for the third quarter, in line with its guidance.

“There is good potential for a special dividend at the end of this year and that looks more and more likely now, in my view,” said Yousef Husseini, analyst at EFG Hermes, noting Aramco’s strong free cash flow and strong de-leveraging. 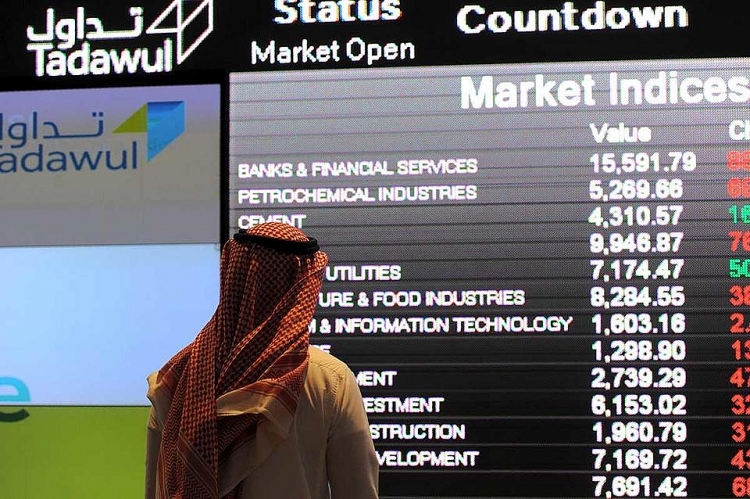 Oil prices have rallied to multi-year highs with global crude futures climbing 4.5% in the quarter, helped by the decision by OPEC+ to maintain its planned output increase rather than raising it on global supply concerns.

Aramco’s market capitalization is just below Apple’s  market cap of $2.46 trillion, but above Alphabet’s $1.9 trillion valuation.

Aramco’s capital expenditure rose 19% from a year earlier to $7.6 billion in the quarter.