Shell chief executive Ben van Beurden will step down at the end of this year after almost 40 years at the company, to be replaced by the firm’s head of gas and renewables, Wael Sawan.

Mr Van Beurden, 64, has steered the company through some of its most turbulent times. The first big move of his tenure as chief executive, which began in 2014, was the takeover of rival BG Group. This was a deal valued at close to $50 billion that tested the company’s finances during an oil price slump, but is now paying off as natural gas prices soar. 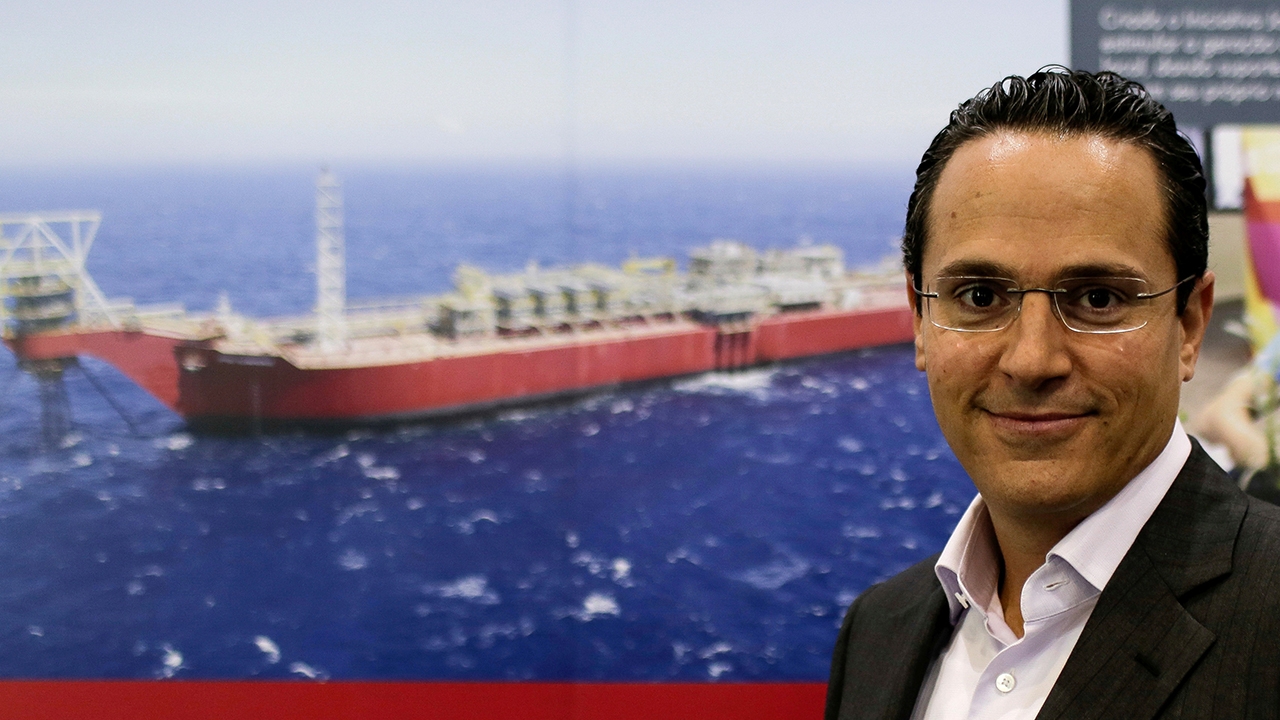 At the outset of the Covid-19 pandemic, Mr Van Beurden made the first cut to Shell’s dividend since the Second World War. This was a move that upset investors and underscored the seriousness of the global health crisis for the oil and gas industry. Mr Van Beurden was also the architect of the company’s plan to shift from fossil fuels to cleaner sources of energy and achieve net-zero carbon emissions by 2050.

Mr Van Beurden “has been in the vanguard for the transition of Shell to a net-zero emissions energy business”, Shell chairman Andrew Mackenzie said on Thursday.

“Wael Sawan is an exceptional leader, with all the qualities needed to drive Shell safely and profitably through its next phase of transition and growth.”

Mr Van Beurden joined Shell in 1983 and worked in the Netherlands, Africa, Malaysia, the US and the UK. Before becoming chief executive in January 2014, he spent 10 years working in Shell’s liquefied natural gas business and ran the company’s chemicals unit.

Mr Van Beurden led Shell to a major overhaul of its legal structure that relocated its headquarters from the Netherlands to London and dropped “Royal Dutch” from its name.

The appointment of Mr Sawan as the new chief executive reflects the long-term shift in Shell’s priorities, along with much of the industry. The company has pledged to move away from oil towards natural gas, hydrogen, wind and solar power. That shift presents the company with many challenges, but also opportunities, Mr Sawan said.

“I’m looking forward to channelling the pioneering spirit and passion of our incredible people to rise to the immense challenges,” Mr Sawan said.

“We will be disciplined and value focused, as we work with our customers and partners to deliver the reliable, affordable and cleaner energy the world needs.”

Mr Sawan was born in Beirut in 1974 and holds dual Lebanese and Canadian nationality. He grew up in Dubai and holds a master’s degree in chemical engineering from McGill University in Montreal and an MBA from Harvard Business School. He has worked at Shell for 25 years in roles around the world, including stints as executive vice president for deepwater and for the company’s operations in Qatar.

Mr Van Beurden will continue working as adviser to the board until June 30.