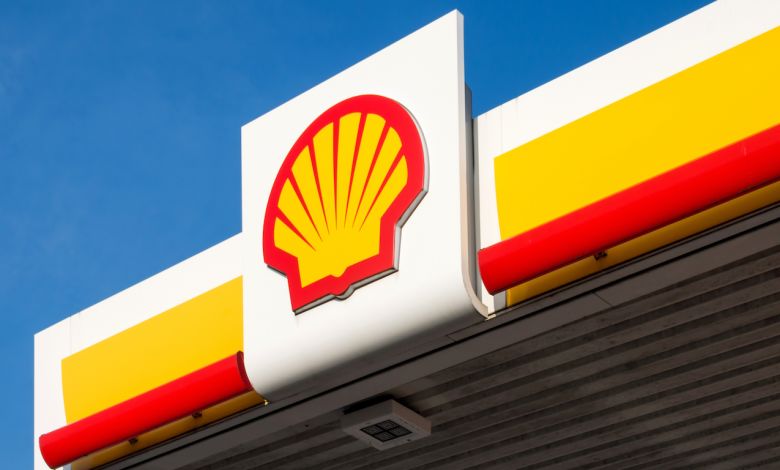 Global oil majors are looking at expanding foothold in the vast Indian market, where local refiners are investing billions of dollars to boost their petrochemical capacities.

They are looking to meet an expected surge in demand for goods ranging from plastics to paints as the country seeks to promote durablecheaper materials in industries such as farming and food packaging.

Shell and Nayara – which is part-owned by Russian oil major Rosneft – signed a memorandum of understanding in early June, the source said, adding an equal joint venture will be created for building the project.

“The petrochemical joint venture between Nayara and Shell was discussed at board of directors meetings of Nayara in November and December last year,” another source said.

The 1.8 million tonnes a year full steam ethylene cracker and linked downstream units to be build at Vadinar in western Gujarat state would cost $8 billion-$9 billion and would be completed in five years, the first source said.

The project will also have an aromatic complex and capacity to produce 10.75 million tonne of a variety of petrochemicals, according to Nayara’s proposal to the environment ministry.

Shell declined to comment on the project while Nayara did not respond to a Reuters request for comment.

Along with the petrochemical complex, Nayara also aims to expand its current 400,000 barrels per day Vadinar refinery to 920,000 bpd. The refinery expansion and petrochemical project are estimated to cost nearly 1.3 trillion Indian rupees ($17.39 billion).

India’s environment ministry would hold a meeting on the expansion project on Aug 29-30, the first source said.

In India, Shell operates a liquefied natural gas import terminal, a port, fuel stations and a plant to turn waste into petrol or diesel. Last year it signed an equity investment deal with an Indian company specialising in biomass aggregation and processing for energy production.